A former Papua New Guinea military commander says the key to solving the country's gun problem is to empower the community.

PNG is again pondering what to do about illegal weapons in the wake of unprecedented violence during and after the recent election.

There is talk of a moratorium but Major General Jerry Singirok says the first step should be implementing the United Nations sanctioned Gun Report he helped compile 12 years ago.

He told Don Wiseman the report was the result of eight months work, travelling the length of the country, hearing the concerns Papua New Guineans have about guns. 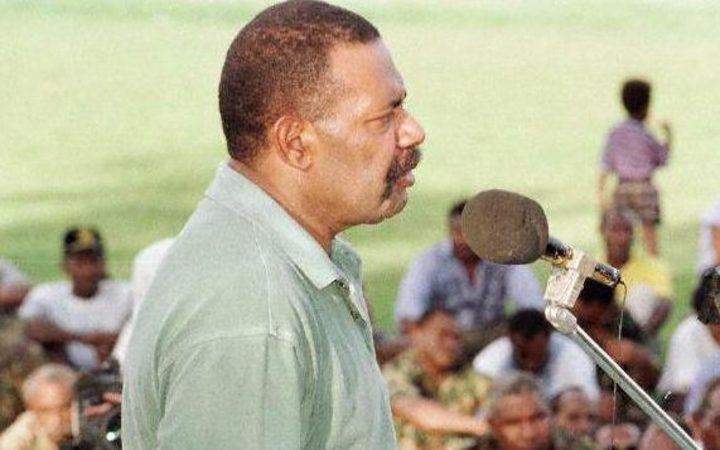