Taiwan's supporters in the Pacific region can expect some significant new aid announcements during a visit later this month by the Taiwanese president Tsai Ing Wen.

The president is to visit three of Taiwan's six allies in the region, Tuvalu, the Marshall Islands and Solomon Islands.

Professor Hoadley told Sally Round that President Tsai is trying to shore up relations in the Pacific so her country isn't totally diplomatically isolated. 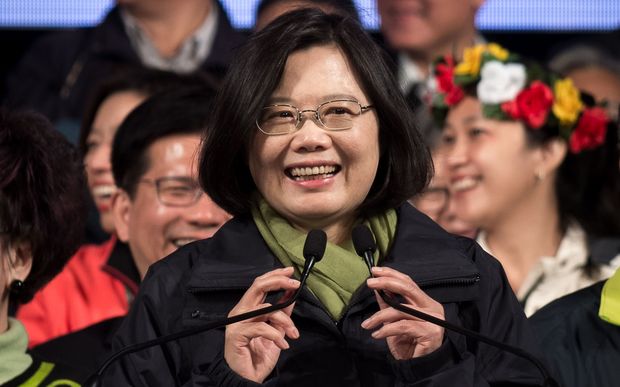