The research is part of a worldwide study undertaken by scientists at the University of British Columbia.

It estimates Vanuatu's small-scale fisheries' catch is more than 200 per cent higher than the numbers reported between 1950 and 2014 by the United Nations Food and Agriculture Organization on behalf of the country.

One of the scientists involved in the study, Dirk Zeller, says the data has important implications for the country. 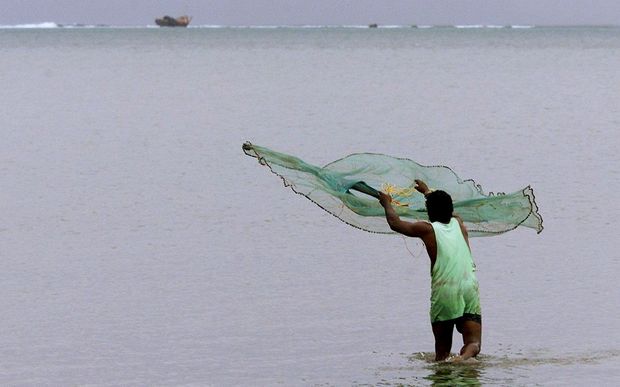 Concern for overfishing in Vanuatu after Cyclone Pam Photo: AFP