Niueans must do more to ensure language and culture survives

A Niuean broadcaster says all Niueans shoulder the responsibility to ensure Niuean language and culture survive.

Only 7 and a half percent of Niueans born in New Zealand speak Vagahau Niue, something which concerns the CEO for the Pacific Media Network Patrick Lino.

He spoke to Sara Vui-Talitu. 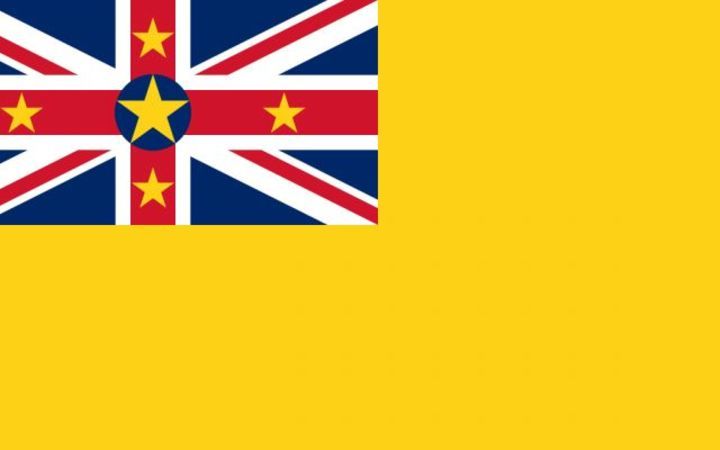 PATRICK LINO: I think for me it is probably another opportunity to take stock and look at what we have done over the years. I always feel that we are not perhaps doing as much as we could on both sides and I am talking about Niue and New Zealand as well. For me, when it comes to the issue of trying to preserve or retain the Niue language it needs to be retained at the highest level and it could be something the Niue government could work better with the New Zealand government. But I mean when you really look at Niue and look at their population of under 2,000 people, the experts are telling us that you need at least 5,000 people speaking the language for us to be able to sustain it from generation to generation. Clearly you are not going to get that from the Niue population on NZ as the population is here, the  20-odd thousand is here, in New Zealand and all the efforts that needs to be concentrated on to preserve and promote the Niue language should really be here in NZ and Niue assists in that drive. It is difficult though in New Zealand as we have been trying to look at this for a while now and you can look at the census figures and see that it is continuing to drop. It is a moment where you can sit back and then reassess some of the efforts you put in to try to preserve the language especially from us on the media side of things and with the guys doing Niuean language broadcasts to try to promote it in that sort of way even though I do feel it is not just up to the media to do their bit, I mean it is a collated effort from everyone else.

SARA VUI-TALITU: I hear most people don't even speak it in terms of the younger generation -they speak English?

PL: I guess it is more of convenience for them? They do speak the language but it is more convenient or it is maybe just a lot easier and simpler to converse in English as everything else around them is in English. The TV in English, with some Niuean in there and same as radio, you hear all the songs on the radio there's a lot of English in it so there is quite a bit of effort to put in Niue content into the broadcast but if you are surrounded by English all the time you do tend to converse in English all the time and I think that is where the young people are going.

SV: What are some easy greetings to use or practise?

PL:  You either do it formally as in "fakalofa lahi atu" or you can say it as we would normally communicate with our peers was "mafola na kai?" a question asking, 'are you good?' and the other party can say "mafola." So it is a bit formal if you walk up to someone on the street and say fakalofa lahi atu, it is a nice way to greet them, but usually if it is your mate you have been working with for a while you use "mafola na kai" in that sense.

PL: Yep mafola is good and another term for good, or peace, or everything is all calm or all good.

SV: What are some of your famous dishes?

PL: It is surprising over here everyone always asks for the Niue coconut bread but the famous dish is takihi which is slices of taro put together with pawpaw with a lot of coconut cream and then there's the coconut crab.