The hosting of the first mental health symposium in Tonga has put the spotlight on a growing problem in the country.

According to people who work with mental illness, both societal and government changes are needed to address it. 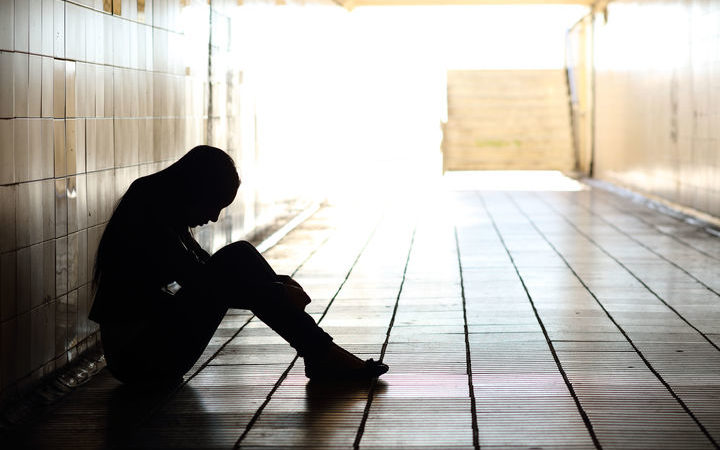 Tonga will go to the polls in November, and the head of the Tonga Mental Health and Disabilities Association says the next government will need to increase its investment in mental health services.

Leonaitasi Hoponoa has been involved in running this week's mental health symposium and says the event aimed to boost awareness.

Mr Hoponoa says around 10 percent of Tongans suffer from mental illness at some point in their lives but government support hasn't always been there.

"The support for mental health in Tonga is nearly .00001 [percent] and that is a clear indication of how much different key stakeholders place value on mental health. If Tonga is not able to perform urgent action to combat what I call a 'tsunami of ignorance' we will be drowned."

“It's not a priority. For example if you have some kind of a money and to be considered together with other disciplines like surgery, obstetrics, gynaecology, paediatrics. Psychiatry and mental health is not included. That is always the normal so I am fighting that within the ministry."

Dr Puloka says there were about 10 patients in the psychiatric ward when he first started working there over 20 years ago, and now there are about 40.

He says since one of his patients killed another in August, a number of changes were implemented.

"Our unit [is] now only concerned with acute psychiatric emergencies and also only cases referred from the courts and the prison and the police but gradually it has been increasing, the number of admissions in the ward. Our number of patients in our register is about over 2,000. The number of patients that we are actually able to follow up is actually on 120 in the community."

Dr Puloka says a multi-faceted approach is needed to address a growing drug problem affecting up to 60 percent of the patients he deals with.

"Very bad because so many times we have patients who become psychotic because of the drugs, especially marijuana but worse is the methamphetamine."

The New Zealand-based academic has spent most of his career researching cultural understandings of mental health.

Dr Vaka has created an alternative model of care based on a communal fishing techniques called Uloa, which he says could be implemented in Tonga.

"A large number of them are going to traditional healers so the Uloa model sort of wants to engage everyone to have a bit of a dialogue together in working to address mental illness and if the hospital can work together with traditional healers and the villagers and communities."

"That there might be something wrong that the family has done, some sort of sin or some sort of curse that happens to them. It does not only label the individual but it labels the family and sometimes it goes through the village as well and with this stigma it creates a barrier and people don't want to go to mental health services."

Dr Vaka says mental illness is something a lot of people struggle with and sufferers should try and seek help as soon as possible.