The Papua New Guinea government has called on the PNG Football Association to lift the suspension of some local associations, in an effort to bring the country's rival football factions back together.

David Chung was re-elected to the role of PNGFA President at December's Elective Congress in Kimbe but one of his opponents, John Kapi Natto, argued the results were an "injustice", following the suspension of the seven member associations.

The PNG vice minister for sport, Wesley Raminai, told Vinnie Wylie the dispute has split the country's football community in two and needs to be resolved. 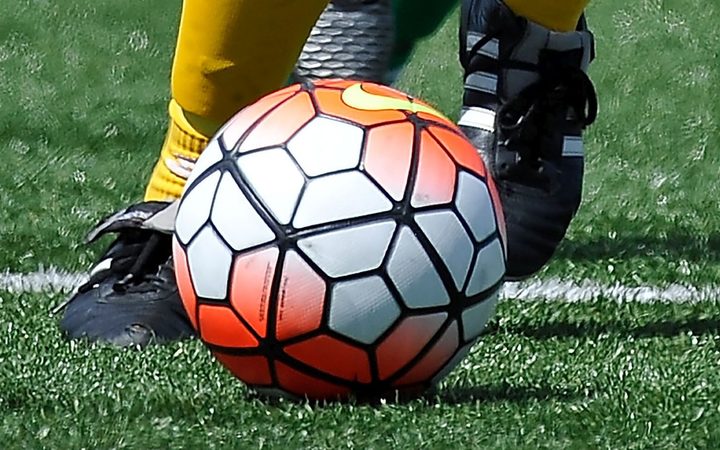 WESLEY RAMINAI:  I think the most important thing is the President of PNG Football Association (David Chung) should really look for ways to move forward in the best interests of the country, that's what he should look at. And with the (Football Federation PNG), what I can see and from what I can read I can see they've been concentrating a lot in more rural areas, looking more at the grassroots. That's the way they're promoting the game as well. It's better for both parties to come to the round table to have a discussion, that's the way forward for us.

VINNIE WYLIE: Some of the best players in Papua New Guinea currently aren't playing for the national team because they're a part of the rival competition and when you get a situation like that I guess it's the fans and the team itself that suffers?

WR: Football politics it's not good for the code itself so had we only had one competition and had they been resolved earlier I think PNG would have gone on and qualified for the next stage and done really well.

VW: Does the government kind of take a step back and let them deal with it or, obviously PNGFA is recognised by FIFA whereas Football Fedeation PNG is not - does the government have one of those two sides that they recognise as the main body of football in PNG?

WR: Us as a government we want to make sure that football moves forward and the best way is for all parties to come to the table and talk but really David Chung is the guy I think should really come and talk and move this thing forward but what I see is we should look at why Football Federation PNG was formed. The main reason was that the other football association in the country was suspended - that's the reason why those who were suspended got up and they formed FFPNG, so the solution is, I would say, that David Chung should really uplift the suspension, that's what he should do. If he should uplift the suspension that's it. If he has the numbers ok he should let all the guys vote for him (In PNGFA elections) or maybe John (Kapi Natto) or whoever it is, that's the way I look at it. The suspension should be lifted.

VW: Do you think it's sustainable to have two national competitions run side by side?

WR: No. PNG, we want to do well, we want to move forward and other countries are looking at us.

VW: I know there have been talks between representatives from both parties that they have come together, but obviously no resolution or solution has come yet. We've seen what the government did a few years ago with rugby league in the country to sort that out at an administrative level - would the government be prepared to step in and try and do that for football as well?

WR: Yeah. We want to get involved. We want both parties to come to the round table and we talk, that's what we want to do. The people - our people - want to play soccer, they all want to play football but those unnecessary suspensions, suspending more than 50 percent of the associations, that's not good. That's not good for football. We should all move forward.