In an interview with a Sydney radio station last week, Peter Dutton labelled those detained on Manus Island and Nauru wealthy "economic refugees," saying Nauru had the biggest collection of Armani jeans.

But Amnesty International's Graham Thom says the refugees have escaped horrors from around the world, and have been subjected to four years of further suffering by Australia in its detention centres. 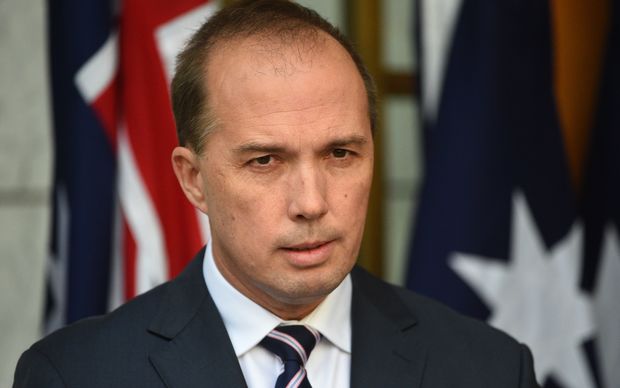