A coffee grower in New Guinea says the taste of his own product has put him off instant forever.

He says being shown how to roast, grind and brew his coffee has also revolutionised his business. 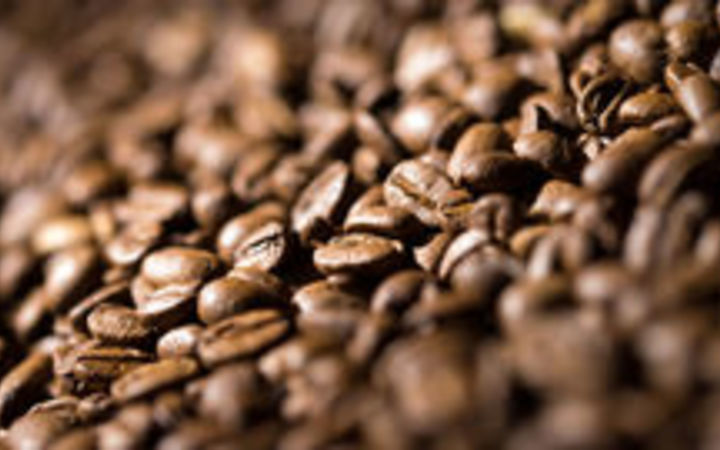 Despite coffee being the major commercial crop of his region, the executive manager of PNG's Highland Organic Agricultural Cooperative had never tried the real thing. He says he was happy with instant (coffee). The co-operative's Daniel Kinne says learning to take coffee from crop to cup changed things.

"We were doing coffee but not really putting all our best into doing a good quality of coffee or giving most of our time to coffee."

Fairtrade's Australia New Zealand's producer support officer Will Valverde agrees. Hailing from Costa Rica, he grew up surrounded by coffee farms and now works closely with growers and producers like the co-operative to shape a more strategic Fairtrade business ethos.

"Helping them to change the mentality that they are coffee pickers. We are trying to convert them into coffee growers and also trying to change the mind-set of having the coffee as an ATM, a cash crop, where they go and process coffee only when they require some cash."

Mr Valverde says better processing practices have improved productivity, profitability and living standards for the communities involved. The co-operative's Daniel Kinne says it was Fairtrade that initially linked them to others in the supply chain.

"Then we knew that there was a roaster in New Zealand, by the name of Kokako Coffee, buying coffee from us and really likes our coffee and wanted to visit us. One time they came to our place up at HOAC in Okapa district and it was a great experience, wonderful experience for us as producers."

"One of the things that I always hear from them is, 'please tell our story in New Zealand and please communicate more about our culture and our people and who we are'."

He says coffee producers are aware that too many stories from PNG are quite negative. Mr Murphy says the Fairtrade story is different. It tells of a fair price to the producer and a further premium for local investment.

"Whether that's a dry mill or construction of a new school - which we've obviously seen and visited and walked into and seen the classrooms in action - or whether it's a new coffee pulper or a new vehicle to transport coffee, we are actually being able to witness the benefits of the trade that we're doing with HOAC."

Over the last decade the co-operative's 5000 tonnes of Fairtrade coffee sales have brought in US$18-million to the local economy. The Fairtrade premium paid on top of this exceeded US$2-million, which Mike Murphy says has changed things.

"We weren't shocked but we were surprised that most coffee farmers had never had the opportuinity to drink anything other than instant coffee or black tea. A lot of it is just down to resources."

The co-operative's Daniel Kinne says it was Kokako that gave him the knowlege and means to roast, grind and brew his own coffee.

"It really helped us change that culture of coffee. We can now see the coffee, appreciate it by the looks of it and then by the taste of it. So, that can put us in the perspective where, when a coffee doesn't taste really good, we say okay this coffee was not produced the way it should be. What can we do to improve that coffee?"

Kokako's Mike Murphy agrees saying if you're selling something and you don't know how it tastes, you don't know how to improve it. He says HOAC's evolving business culture stands them in good stead for what coffee drinkers are looking for worlwide.

"With specialty coffee, consumers are hungry for knowledge and provenance and diversity."

Mr Murphy says what started as coffee tourism has developed into a long term relationship as collaborators and partners.