Fiji marked the introduction of its fourth constitution last Thursday with a Constitution Day public holiday.

The 2013 Constitution was brought in by the Frank Bainimarama government ahead of elections in 2014 but it remains a controversial document after an earlier draft was dumped.

The forum's chief executive Bulutani Mataitawakilai says he is urging the government to consider a review of the constitution, as many people want to see some changes. 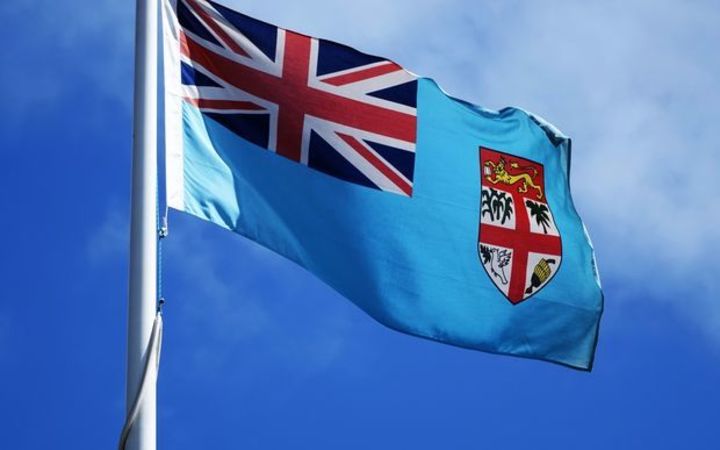 KOROI HAWKINS: So I would assume from that statement that it isn't open for review at the moment. Is that the situation?

KH: And are there aspects of the current constitution that has that effect of denying people of some of their human rights? And which ones are particularly concerning?

BM: We feel that under the Bill of Rights there are some of those what we call claw back clauses. Which states that when you are given all the rights and then the clause states these rights maybe limited to any other law. So we feel that those are that is one example of clawback clauses in the constitution and another is we still have those draconian decrees that are still made alive in the constitution.

KH: Now I notice you are very measured and calculated in the way you are talking to me. Is this quite a sensitive issue as well to be talking about in Fiji?

BM: Oh yes it is a very sensitive issue because Koroi at the moment we have people who are saying bring back the 1997 constitution. We have people who are saying that the 2017 constitution cannot be reviewed. So people are still at loggerheads. Some people are saying for the two constitutions to be taken to court. And for the court to make a decision. Which one is still valid. And for CCF we feel that going back to 1999 constitution will bring about a lot of uncertainty. The way forward, the way forward for Fiji is having the current constitution given the space to be reviewed. Whether it is after 2018 election or maybe the next five years or if it takes 10 years because the constitution they are not cast in stone.

BM: What we are hearing is that from the background. Some political parties have been mentioning a review of the 2013 constitution but as for CCF we will caution them on the process. What I said I alluded to earlier it is not a matter of taking away 2013 constitution and bringing back 1997. We cannot be going backwards. We have to move forwards. If we feel that there are aspects of the 1997 constitution to be adopted by the 2013 constitution so we have to follow the proper procedures and the processes in doing so.

BM: Yes I think the Fijians the citizens we had enough of those. It is the leaders who should be thinking strategically with vision. Collective vision for our nation. Having constitutions after every political turmoils is not the right thing for Fiji at the moment and I think we feel enough for us after 2006. The way forward now is to revive and put into practice our talanoa spirit. Opening up of dialogue spaces for civil society for the government and the opposition and we have to talk about constitutional reforms. And for an organisation like CCF we do, we continue to reach out to communities on the new constitution. We educate them on the new constitution and also make them aware of their roles and responsibilities of those that certain clauses in the constitution that they can lobby and ask for government to review.