An Australian court has approved a compensation deal between the Australian government and its detainees on Papua New Guinea's Manus Island but several hundred detainees have opted out of receiving the settlement.

The government and service providers that run the detention centre have agreed to pay $US56 million dollars in damages for negligence to about 1300 current and former detainees who registered to be part of the settlement.

One of those who chose to opt out is the Iranian refugee Amir Taghinia.

He says not only is the compensation not enough but the settlement prevents detainees from taking further legal action if more harm is inflicted on them. 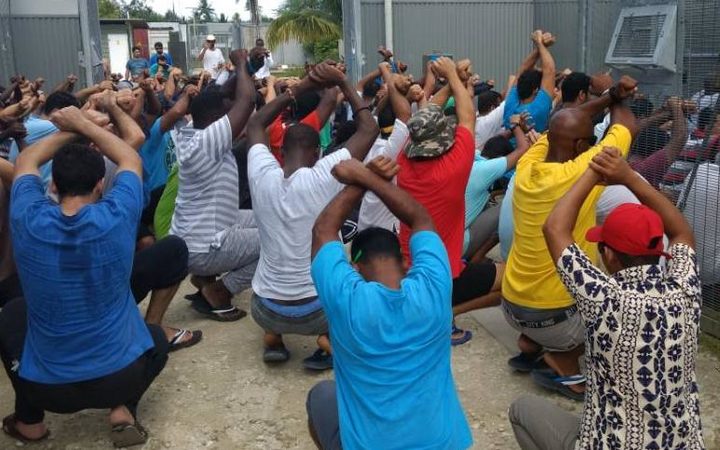 A protest at the Manus Island detention centre. Photo: supplied