They say urgent solutions are needed for the dire state of Pacific people's health and housing.

Laree Taula has been talking to Pasifika community leaders in Porirua. 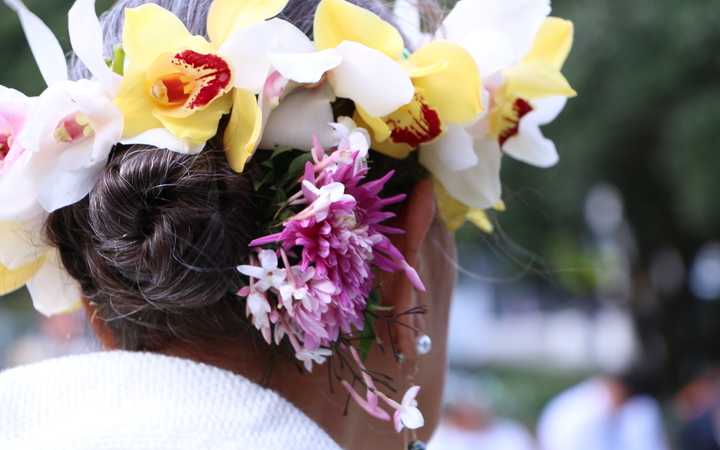 After Auckland, the city of Porirua has the largest Pasifika population in New Zealand.

Caroline Mareko is the chair of the Aotea College board and a senior manager with Whanau Manaaki Kindergartens.

She has grave concerns for Pasifika families, especially children, and says change is needed.

"At the moment it's not great for our Pacific communities. If we address health and housing, but also people being able to afford the basic necessities, then they will be able to be active participants within their own community, but also within their own family."

Porirua's Cannons Creek is a particular area of high deprivation.

The Chief Executive of the suburb's Whanau Centre, Liz Kelly, says the agency and helps fill a dire need for affordable and emergency housing.

She says housing is a top priority for Pasifika people right now.

"The issue is overcrowding and of course with overcrowding you get health issues and social issues. There's a lot of complexity that are associated with housing.  One of our whanau that came, they actually were actually a Pacific Island family that came, there were 22 that were in that house."

The Pasifika population in New Zealand is youthful and growing.

Just under half the population is under 20 years old.

The head girl at Mana College, Tepora Kirisome, sees a good education as a priority and better understanding of schools' expanding multicultural environment.

"It's not only just from the Pacific islands. It's also from countries like Syria and Korea. I see that they find it really hard to not only learn the English language but also getting to understand what they're doing inside the classrooms. And it would be really good if we could have more people that could help them."

The Electoral Commission has no detailed data about enrolment or voting by Pacific people specifically.

Tepora Kirisome can't vote herself yet, but she encourages her peers not to vote blindly.

"Not just to vote on someone you like but look at the policies of every party and see if they're doing what you value. I value family, culture and religion. I believe that we're all equal."

Porirua city's first ever Maori mayor, Mike Tana has a big heart for Pasifika people and their place in Porirua.

"If you can get the housing right, and improve the health of our polynesian population, then their education will come.  There's a real opportunity here for polynesian people to take a vote.  I think there's so much potential here but there's also a duty of care that our governments should take to ensure that they get a fair chance to be happy, healthy, housed here in Aotearoa, here in Porirua."

Party candidates will be meeting with the Waitangirua community in Porirua on Monday.