A group in Fiji is hoping its initiative to provide free condoms in nightclubs, bars and motels will help in the fight against sexually transmitted diseases.

The Rainbow Pride Fiji Foundation has been introducing its Condomising Hotspots initiative around the country.

He says the group's conducted behavioural studies which point to the need for better access to safe sex. 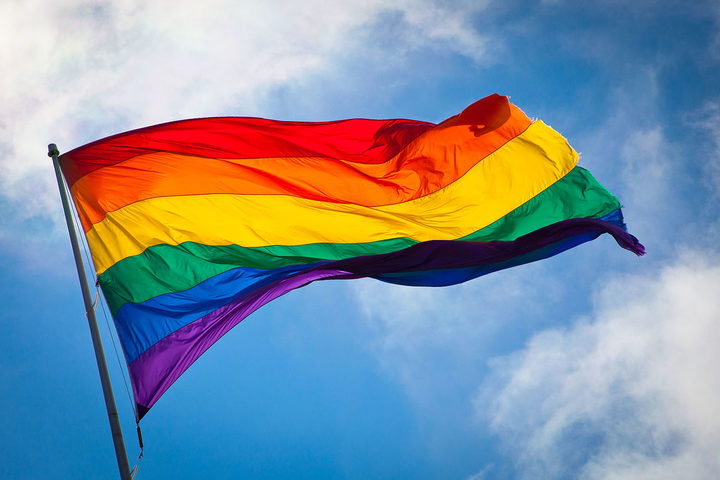 ISIKELI VULAVOU : One of the major findings of the survey done among sex workers was that condom use was very low and one of the reasons attributed to this sort of statistic was that it was not readily accessible and we found out that many of them are hooking up with their partners online due to the many social media platforms and are hooking up at nightclubs and bars and having a few drinks. Also as a byproduct of that is that many of the patrons who go to these nightclubs are also young women and young men who are also vulnerable to STI and HIV infection. And so they also could benefit. The condoms run out sooner in the female toilet.

SYLVIE DICKSON: Taking a bit more responsibility than the men?

IV: Yes, cos the women are much more responsible.

SD: Who provides the condoms?

IV: Yes these are provided by the UNFPA through the ministry of health. We have had to do it differently than in the past. We have known that the UNFPA and other NGO's have tried to take the condoms to them but the partnership was not sustainable. The nightclubs became heavily dependent. So we want the partnership to be sustainable and the initiative to be fully owned and on board by those who own this nightclub so that in the future, they will have a role in the implementation of this initiative and they take full ownership.

SD: So how long has it been going for?

IV: We had started last year in Labasa I think in October when we sent our dispensers to them and they had installed it it in nightclubs and a few motels and then just this year we started this initiative in Suva and then we rolled out it to the Western Division, particularly in Lautoka through word of mouth people are sharing it with other nightclub owners.