An Australian economist says the latest financial information from Papua New Guinea shows that country's economy is in a more dire state than previously thought.

Paul Flanagan has long taken an interest in PNG's economy and says the fiscal outlook released at the beginning of this week shows the extraordinary level of mismanagement by the previous government.

He spoke to Don Wiseman about the latest information. 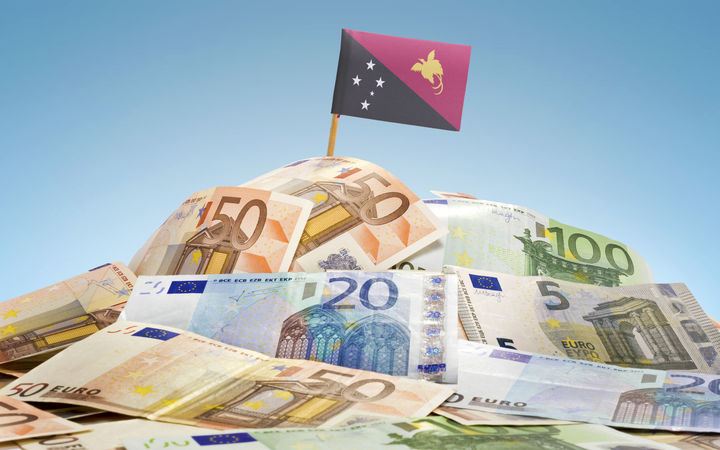 PAUL FLANAGAN: The document that came out on the 31st of July is the sort of midyear update [Mid-year Economic and Fiscal Outlook] after the Budget, halfway through the year how are things going. The message is that things are not going at all well. The budget has blown out by more than a billion kina [$US309 million], spread evenly between falls in revenue as well as expenditure being higher than expected. The public debt has blown out from 21 billion kina [$US6.5 billion] to 25 billion [$US7.7 billion] or 29 percent of GDP to 34.5 percent. That is an extraordinary turn around in the explosion of public debt levels, all within the last seven months.

DON WISEMAN: How can such a big blowout over a seven month period be explained?

PF: Well in part I think because the 2017 Budget itself, on the numbers there - my perception of those - were that they were fraudulent. A number of those were just incredibly unrealistic. It is a document from the PNG Treasury not a document from the PNG Treasurer. So there's more latitude for the real picture to emerge - it's something that certainly happens in Australia also where the secretaries of all departments have the chance to say 'this is actually what's going on really'. I think this is, in part what this document reveals. It gets closer to the truth of the real difficulties facing PNG.

DW: PNG is already undergoing very severe budget cuts and these have been in place for a couple of years, but clearly even more drastic steps need to be taken by whoever is running the new government. It's going to be a very, very difficult task.

PF:  It really is going to be. So those expenditure cuts that have already been put in place are more severe than those imposed on Greece. So you don't want to hit expenditure much harder than what's already occurred, although you may want to redirect where those expenditure cuts are occurring. More cuts towards the public service, less cuts towards education and health. But it means the repair is going to have to include the revenue side and there are also major issues with financing. On the financing side there has been a requirement to increase domestic debt issuants from 8 billion to 12 billion in 2017. Which is, once again, and extraordinary financial risk that any government will have to deal with. This is going to be a tough and painful path to get things back into order.