Reports from West Papua say one man is dead and up to 16 people have been injured, two of them young teenagers, in a police shooting.

A human rights lawyer Veronica Koman says four of the injured have been airlifted to hospital in Nabire nuh-beer-eh, a town in Indonesia's Papua province .

She has spoken with an eyewitness to yesterday's incident who says police fired on the group attacking the premises of a company in Deiyai day-eye District.

The company had reportedly refused to lend them a car to transport a drowning victim, who had died while they tried to get him to hospital..

Ms Koman told Sally Round the force used was disproportionate. 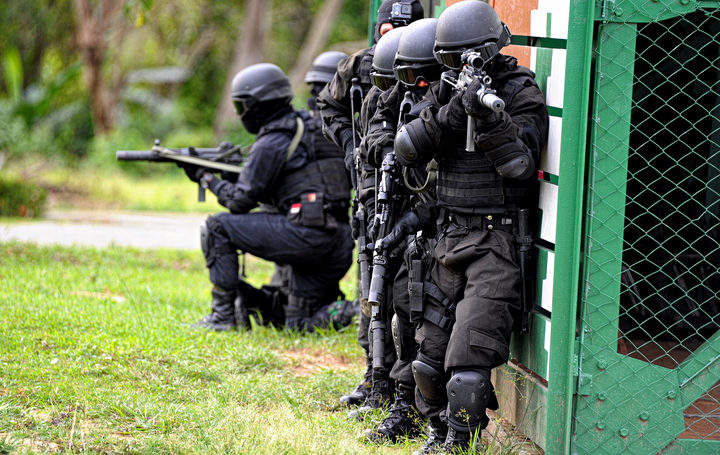