An Auditor-General's report in Fiji has raised eyebrows, not just because of the details of financial mismanagement, but for the reaction to subsequent media coverage.

Last month the annual report was released, which identified areas of misspending, unaccounted funds and a lack of transparency.

Koro Vaka'uta looks at the reaction. 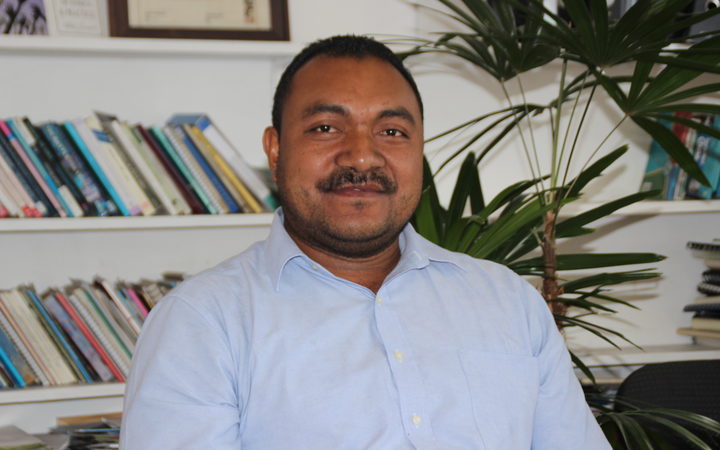 The report highlighted, among other things, $US15 million of unaccounted money from the National Fire Authority, $1.2 million in unused grants at the lands ministry, and a container load of medicine that sat on a wharf for more than eight months.

One civil society organisation says it shows financial mismanagement in government departments is getting worse.

In the report, the auditor general said expenditure authorisation and budgetary control needs to be improved, as well as accountability and transparency.

The Citizens Constitutional Forum has been calling for reforms since it was founded in 1991 and its chief executive, Sara Bulutani, says the report shows nothing has changed.

The leader of the opposition National Federation Party, Biman Prasad, agrees there are some alarming figures within the report.

"For example that there are numerous payment anomalies and government expenditure amounting to more than 300 million so these are important findings and pointers for any government and for the taxpayers of this country to take seriously."

A local newspaper, the Fiji Times, covered the report comprehensively, published the findings and follow-up articles.

However the chair of the Public Accounts Committee was not happy about them doing so.

Its chair, the government MP Ashneel Sudhakar, hit out at the reporting, suggesting it undermines his committee's work.

Mr Sudhakar says the report is just the start of a scrutineering process, and his committee will delve deeper.

"The media, they say that 'OK, there's this particular amount of money that's missing from the government coffers,' and when there's an explanation later how will they print that out? OK will  they come back and say that on the 27th of July we published this, but now there's an explanation. If they do that, then that's probably fine - but they don't do that. I don't know how closely you follow public accounts committee procedure, but the reporting on that is fairly minimal."

However Biman Prasad says Mr Sudhakar should not criticise media for simply doing their job and he should focus on what the report is saying.

Professor Prasad says it is of public interest and Mr Sudhakar is wrong to suggest media should wait for more details.

"The attack on the Fiji Times for publishing directly from the Auditor-General's report is unjustified, unwarranted and in fact is quite mischievous for the Chairman of the Public Accounts Committee to gag the media on reporting what now is a public document."

The Public Accounts Committee is due to meet in September once parliament has reopened.