A new tool to highlight the best sites in the Pacific for solar power generation has been unveiled in Samoa.

The Global Solar Atlas is funded by the World Bank and was released at the Pacific Power Association conference in Apia.

Don Wiseman suggested to the Bank's energy specialist, Isabel Neto, that most people might have thought that almost the entire Pacific would have been ideal for solar power generation. 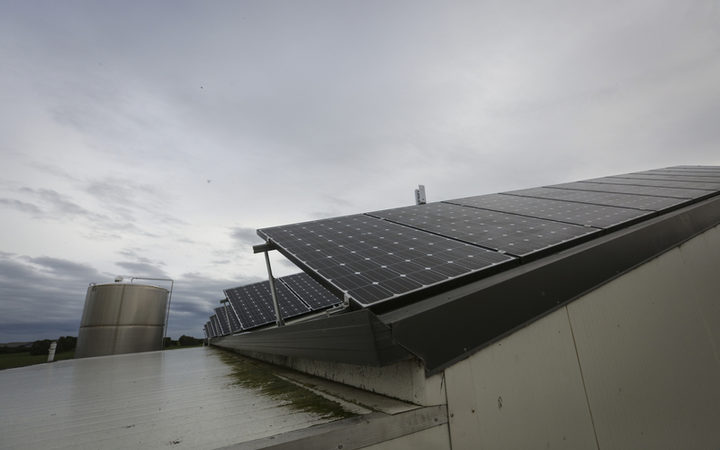 ISABEL NETO: Yes, generally speaking there are some regions of the world where, as you are saying are no brainers where you see that intensity of the sun is higher than in other regions. But generally, at the end of the day these solar map helps you assess the specific potential of particular sites. So rather than just saying it’s a good region or not you assess exactly what type of output you would be able to get in specific location. And that is actually a combination, not only of the radiation, irradiation, it’s also the temperatures in the specific location which can actually be vary quite a lot from location to location. So there maps actually help to determine where the resolution or around 1km what will be the solar output that you can expect from facilities to be installed in that particular location.

DON WISEMAN: So with the information you have from the maps that you have, does that show up some remarkable information in terms of the best places?

IN: The way you use the information is you have to determine the best location. But more than just the best location for a particular investor to be able to assess the type of output they would be getting from a particular solar farm. So yes, on one hand it helps to find the location but it also helps do your investment plan in terms of saying ‘it will cost me this much for a solar farm and I know I will be able to produce a certain amount of energy out of it’. Then, therefore you can do your cost benefit analysis and come up within a proposed tariff which you can charge for the energy you will be selling. So that’s really the use of those maps. Typically when someone doesn’t know what type of radiation that there is in a particular location they will be able to propose a tariff that covers for a certain level of risk. In the eventuality that the output tends to be lower than what they thought it would be. The fact that you have solar data by leaning out the risk for this private developer would be lower and as a consequence the type of tariff the private is able to offer, will also be lower. So this basically means that the benefit for the country is that is basically means that we can expect lower tariffs proposed for solar generation.

DW: How do you acquire the information?

DW: You’ve launched at the Pacific’s Power Association’s conference. What sort of interest is there in it?

IN: I think the countries, specifically the utilities with whom with discussed and presented the actual maps. They were quite interested in this research. So, basically as of now we have prepared solar maps and there are also wind maps coming. They’ll be available, I believe in November. I think all the utilities are quite excited about it. They’re also looking forward to having measurements on particular sites so that they can further make them available to private developers.

DW: As I say released at the Pacific’s Power Association’s conference, but what about someone who wasn’t there? A member of the general public if they wanted to know about this information, is there any way they could find out?

IN: So all the information is publicly available, there’s a website – globalsolaratlas.info. Where all the maps are. So all the maps can be downloaded – you can look at a specific time series. So the general public, private investors, governments, everybody can have access to the site and actually I think this is one of the biggest values of this site – as it becomes public knowledge is very useful for everybody, so it has become a global good. We are finding a lot of interest in this. Since the launch the site has already been visited by 65,000 people so it’s generating a lot of interest.