A New Zealand artist's residency to the University of Hawaii has been awarded to a poet of Tongan Rotuman heritage who felt motivated to apply for it after his mother died.

Fulbright New Zealand's executive director Penelope Borland said he is one of New Zealand's most eminent poets writers and editors.

He won best poetry book in the Ockham National Book Awards 2016 and the Prime Minister's Award for Literary Excellence in Poetry that same year.

Dave Eggleton told Sara Vui-Talitu about what he hopes to accomplish during the residency. 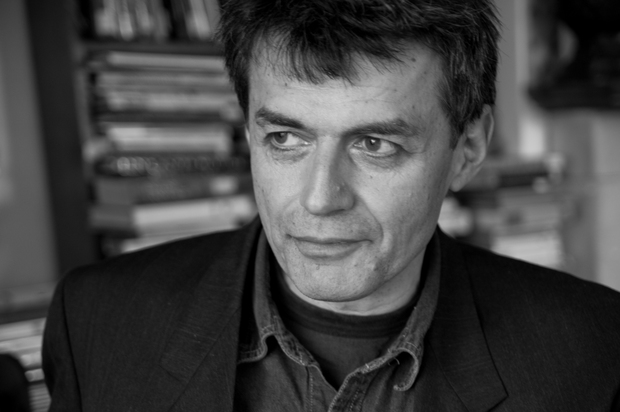 DAVE EGGLETON - For me it's related to the recent death of my mother and thinking about my own heritage as a Polynesian and a Pacific writer and wanting to explore that more closely at this particular time and I thought it was a good time for me to get away from my other editorial and writing tasks, so this particular 3 month period, I'll spend in Hawaii.

SARA VUI-TALITU - So you are of Rotuman, Tonga, Palagi descent, tell us a little bit about those connections.

DE - My mother is part Rotuman. Her mother was from Nuku'alofa and her father was Rotuman and from the village of Motusa and so she met my father who was from New Zealand in the Royal New Zealand Air Force in Suva, Fiji, and they got married and they had a family and then we lived in Fiji when I was a child and moved to New Zealand. I was about 7 or 8 years old and we still kept a strong family connection, but we were very much assimilated, this is in the '60s, into New Zealand mainstream culture and brought up within that sort of Pakeha way of life because it was considered essential and the way to do things back then and it's only really recently that I started thinking about, well how did I get to this point? And what are the causes and forces that shaped me.

SVT - So what do you hope to accomplish in your 3 months there?

DE - I hope to write a family memoir especially dealing with some of the sort of repressed aspects of my mother's side of the family. She came from a very large family. A large family group with all across Pacific, so it'll be interesting exploring that, but the other main project I'm working on is with my brother who is a graphic artist, who now lives in California and we are going to work on a collection of poems based on creation myths of the Pacific and trying make that accessible to a wide audience, even a global audience in 21st century.

DE - The plan is for me to go over there in February and February through to May, I'll be based for the first semester next year at the University of Hawaii.