A young woman in Samoa has being given a ten year-jail term for infanticide.

Her case is just one of a number of incidents this year within Samoan communities involving babies being abandoned at birth or mothers killing their baby. 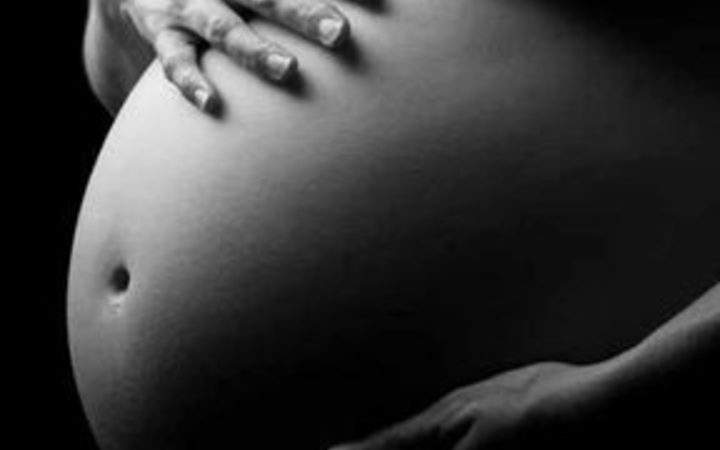 Vesi Enele, who is now in her 20s, received the jail term for attempting to flush her newborn baby down the toilet.

She opted to plead guilty to a charge of murder rather than go through a hearing.

Our Samoa correspondent  Autagavaia Tipi Autagavaia says abortion is against the law unless the mother or baby's health is at risk.

He says it is a very sad case and the young mother's actions have raised community concerns about her mental and physical well being.

A humanitarian group in Samoa is encouraging families to communicate more openly about issues considered to be taboo.

The director of the Seventh Day Adventist Development and Relief Agency Su'a Julia Wallwork says with a rise in sexual violence and abuse within communities, more support is needed.

In New Zealand, the Samoan Labour MP for Mangere, Aupito Su'a William Sio says he is dealing with a similar case in Auckland now.

"It is not an isolated event and in fact we have got a situation in Mangere where we are still waiting for the police on whether we are able to provide a proper funeral for a child that was found in one of our parks."

He says it is an unfortunate situation.

"It is just not good that a young woman, whoever she may be or whatever the circumstances are, feels the need to hide the pregnancy and therefore do these bad things like leave them in the park or in the rubbish bin or flush them down the toilet. That is just not us."

"There is a responsibility on church leaders, on our matais and our leaders of our families to provide that safe environment to have a open frank discussion about sex, about child birth,  about the need to protect people in our community - the ones that we supposedly love very much."

Autagavaia Tipi Autagavaia says the ruling in the Samoan infanticide case coincides with the Ministry of Women and Social Development releasing its Samoa Family Safety Study.

This study highlights the need for different strategies to combat domestic and gender-based violence such as having families enforce Christian values more.

But he says on the other hand, this can create additional pressure and high expectations within families on the topic of pregnancies.