A group of Pacific people has aligned with the Maori Party ahead of this year's election in New Zealand.

They aim to stand under the banner of the Maori Party, which is part of the current government coalition.

Over 100 people witnessed the signing of a partnership between the two organisations in Auckland last week. 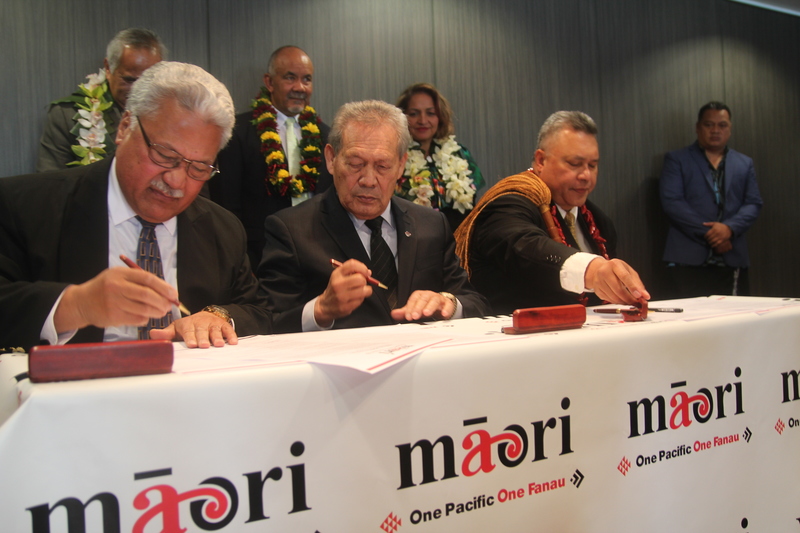 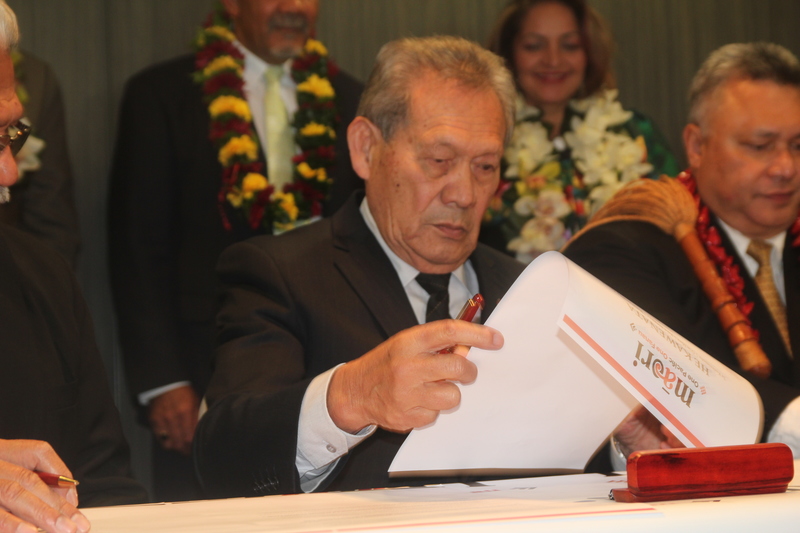 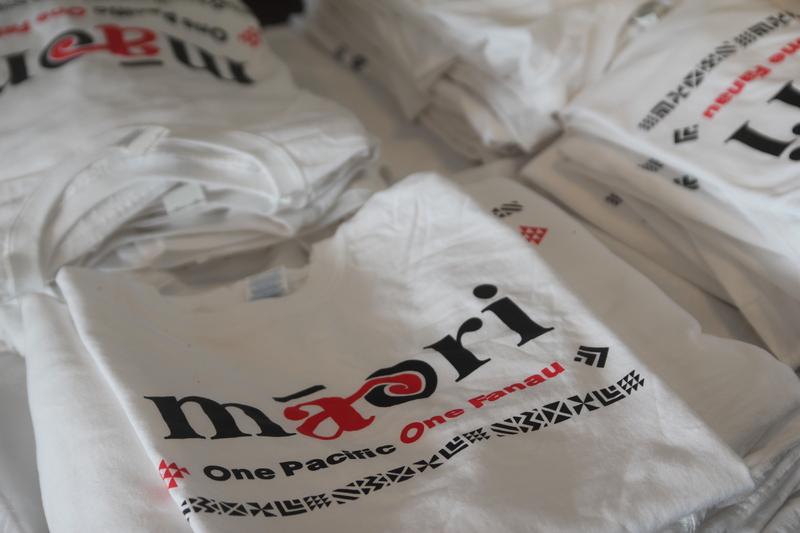 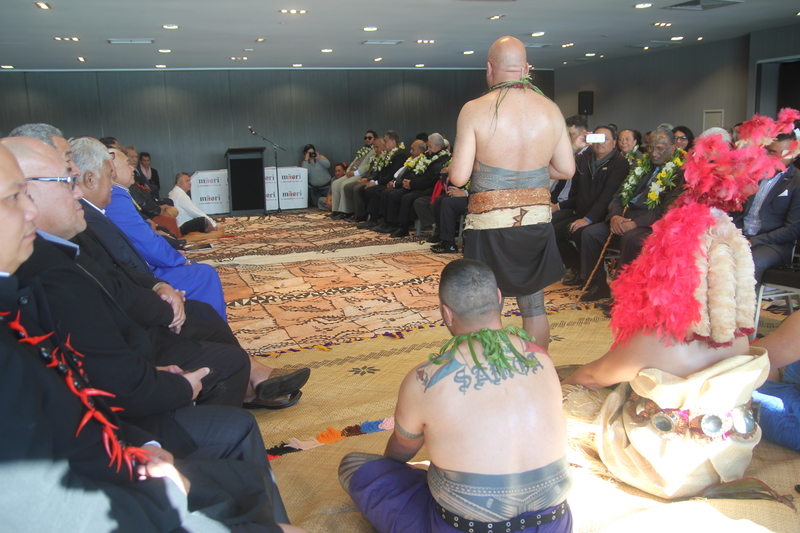 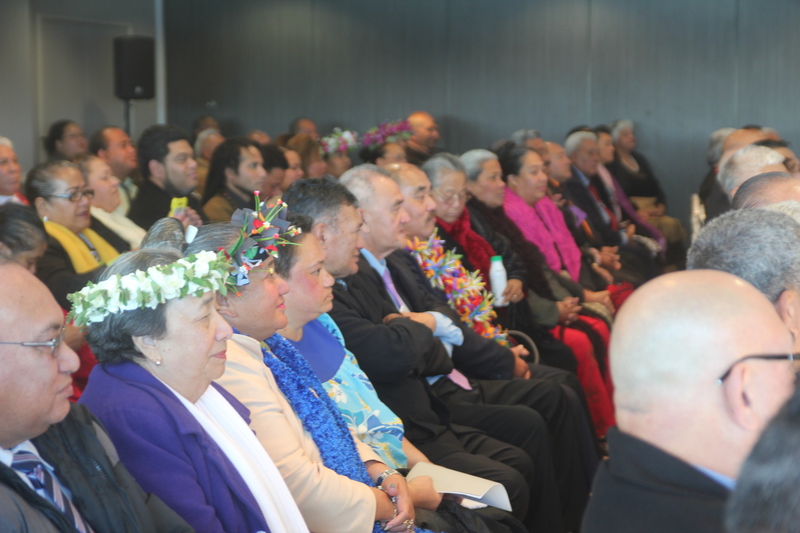 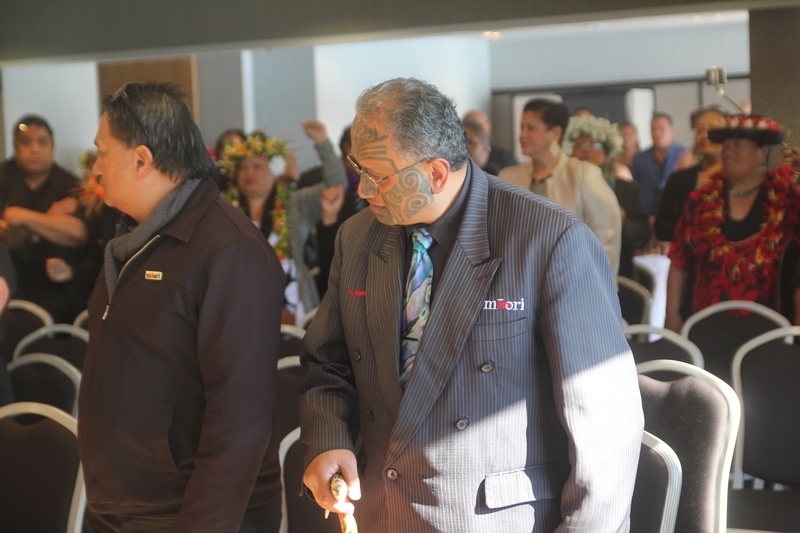 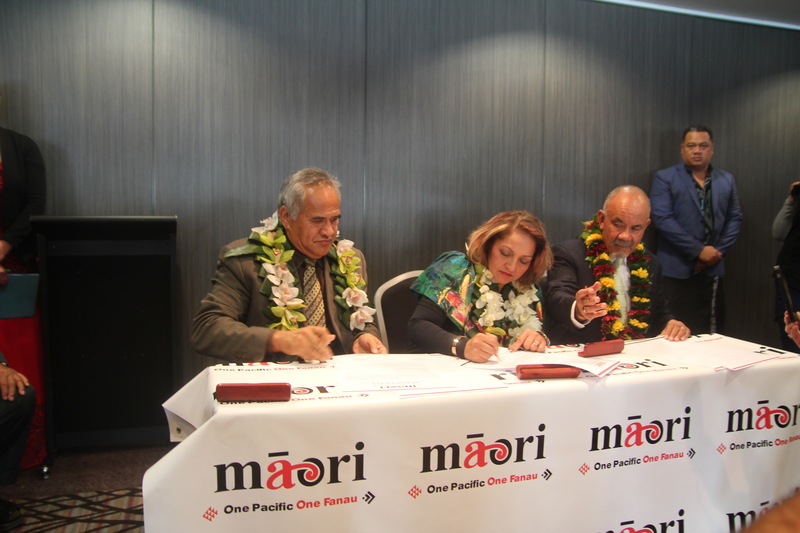 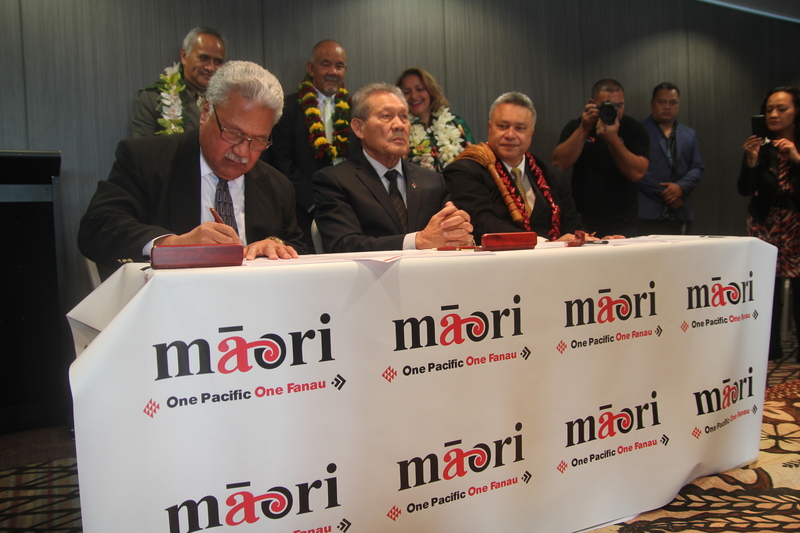 One Pacific is a group of Pacific leaders who want to see change in the political status quo in Aotearoa.

It aims to bring together a collective of politically motivated Pacific people to do better for themselves and their families.

Spokesperson Ai'ilo'ilo Dr Elise Puni says One Pacific is inspired by the Mau movement - which historically, was a non violent movement advocating for Samoan independence from colonial rule.

Candidates being nominated to stand for the Maori Party are of Cook Islands, Tongan, Samoan, Fiji, Tokelauan, Tuvaluan, i-Kiribati and Niuean heritage.

"It's about a mau, it is about our conviction and our belief. Our first and foremost it is for us to define who we are, our vision, our purpose, our destination. And then we look for ways including political systems whereby our visions and aspirations can be addressed."

Supporter Uaita Tofilau says he thinks it is very important for Pasifika to come under the Maori Party banner.

"Well I think it's important for us to be with the Maori Party and go under the Maori banner and it's the only way the voice of Pacific people can be heard in parliament and we've been trying so hard for the last eight or nine years through the Labour and National Party and we still got nothing so hopefully this double venture with the Maori people will give us an opportunity to be heard in parliament and in the political sphere of things in Aotearoa."

Others attending the event had mixed views.

"Oh look it is just a wonderful occasion to bring our two peoples together ay? Well you got to question these things to see where they are actually heading and what is in it for Pacific people. Saw one document with the Maori Party at the top and One Pacific is this tiny little thing on their document."

Ai'ilo'ilo Dr Elise Puni says he's glad to be one of the One Pacific co-leaders pushing the Pacific agenda forward.

"For us, the Maori Party have demonstrated that we are a priority and we matter to them. And that's for people to consider what we stand for. I'm not a political person but I certainly am a person of belief and conviction that we Pacific can do better, far better, than what it is now in Aotearoa."

The Maori Party has allowed up to nine candidates to stand in general seats, mainly in Auckland,  and particularly in the Pasifika strong electorates such as Manukau East, Mangere, Maugakiekie and Mt Roskill, with more of the details yet to be formalised and announced.

Maori Party co-leader, Marama Fox says that it is a welcome partnership and Pacific people share similar priorities, especially with family and a collective approach.

"We have our ups and we have our downs. But as long as we are together and are united then our ups will be many and our downs will be few. We can hold the balance of power in this country and you can have a real say."

"There has been a determination on the part of those associated with One Pacific to find that political leverage that they have long been after. It is all very well being associated with a political party, but if you don't get any political leverage and the ability to have some say over the policies that you want to advance, and indeed advance in the best interests of your people, you are always gonna struggle. And I think that our Pacific brothers and sisters have been discussing it with us recently and they recognise that the Maori Party does bring something special to them."

Te Ururoa Flavell says it is all on about building relationships but there is a lot of work to be done before this year's poll on September 23.