Refugee advocates say the latest attack on a Manus Island detainee shows it is too dangerous for refugees to settle in Papua New Guinea.

The refugee from Bangladesh was flown to Port Moresby last week for emergency surgery after his arm was nearly severed during a mugging outside the detention centre.

The centre is due to close by November and about 700 refugees are under pressure from the Australian government to move to an open facility in nearby Lorengau town.

The advocate Ian Rintoul told Ben Robinson Drawbridge the closure of the centre has begun. 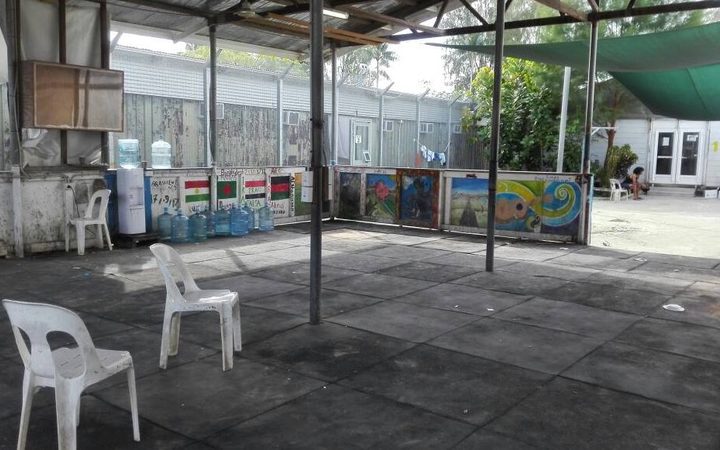