The Parties to the Nauru Agreement are planning a change of tack - they are going to be nicer to other bodies in the region.

The PNA is made up of eight countries, plus Tokelau, and controls much of the Pacific's tuna resources.

It has taken an aggressive approach and in the past seven years revenue has grown from about $US60 million dollars to nearly $US500 million.

At last week's ministerial meeting in Majuro the Marshall Islands President Hilda Heine called on the members to further capitalise on this success.

But the chief executive Ludwig Kumoru says the PNA also wants to improve relationships with other groups. 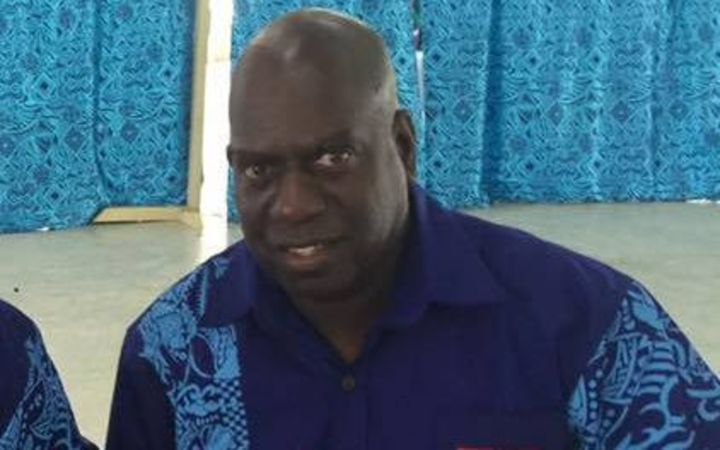 LUDWIG KUMORU: Basically over the years we have had our differences, so i think it's about time we amended some of those relationships. Basically at that time I think PNA has to assert its rights in the fisheries, so we sort of just pushed on with what we believed had to be done. So we created differences in organisations and all this, so maybe now that everyone sees that we know where we are it's about time we started mending some of these relationships. They know where PNA stands. At the moment we still haven't decided how we will amending those relationships, but it's something PNA are thinking about - how do we fix these relationships?

DON WISEMAN: What about your rates for the coming year? Are they going up or are they staying as they were?

LK: Staying the same. There are no increases, they're the same as they have been for the last three or four years.

DW: The PNA has been talking for some time about this idea of processing the tuna in the island countries and you've got these schemes where you’re teaching people about going about it. How advanced is that now?

LK: Well as we said, we are opening a small cannery here in the Marshall Islands... so they should be putting the fish on the shelf in Marshall Islands, that's done.  We've had training in the Solomon Islands. Another one this month is going to be in Palau, there's one schedule for PNG. So almost all parties are getting this training. As i said a small cannery opened this week.

DW: Do you envisage these operations being for the export market or are they just geared for the home market?

LK: Basically for the home market. They will more likely be exported for tourism packages or the sort of thing when tourists come they can go and pick up maybe three or four cans, or packets in a nice way, with a story of course.

DW: In small operations it can be difficult to maintain quality, can't it? Because of all the relative costs in the small operation to have all the systems and have the capacity to ensure health and safety and so on. How do you train people to deal with that?

LK: We have people who are training who are from a company from Australia. They are involved in training big companies in canning, so they go through all the safety processes... So I don't see any problem with safely issues. People are going to follow canning processes.