A former mental health worker says the New Zealand government has failed to address the needs of vulnerable Maori and Pasifika.

Since New Zealand's last census, the country's health sector has been working to find out what actually works for Maori and Pasifika but suicide attempts among Pasifika youth are at an all-time high.

The most recent statistics show more than 168-thousand clients across the country were seen by mental health and addiction services last year -- nearly 50-thousand more than when National began its term in government. 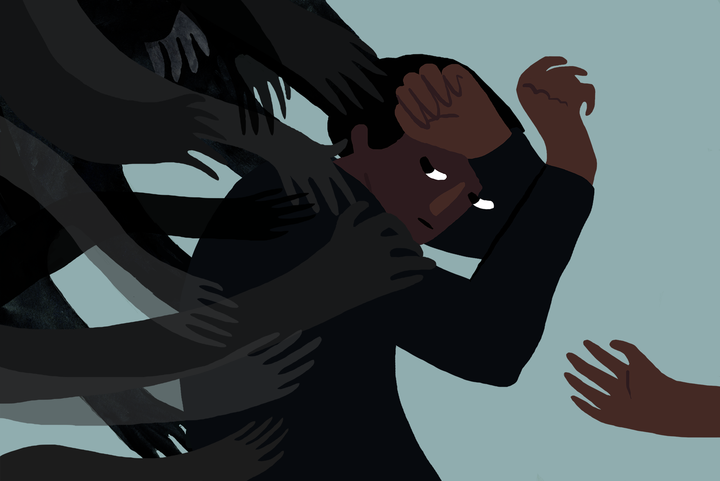 By the time he reached his mid-twenties, Niuean-Cook Islander Jay Williams had lost several people in his life to suicide.

First a close friend's younger brother then two of his best friends, finally a relative who he had considered as a father figure, took his own life after murdering another family member.

Then years later, after separating from his partner, Mr Williams became suicidal himself.

A recent University of Auckland study by Dr Jemaima Tiatia-Seath showed that Pacific suicides were about double those of all other New Zealanders in the worst deprivation bracket. https://www.nzma.org.nz/journal/read-the-journal/all-issues/2010-2019/2017/vol-130-no-1454-28-april-2017/7224

While the country's Suicide Prevention Action Plan over the last three years included a focus around finding out what actually works for Maori and Pasifika, Mr Williams believes the government has failed to address their needs and the mental health sector is lacking in cultural competency. http://www.health.govt.nz/publication/new-zealand-suicide-prevention-action-plan-2013-2016

He says suicide and depression are taboo subjects in Pasifika families making it difficult for many people to ask for help.

"How do you keep yourself well? And is it ok to talk about when things don't go well? And I had no examples, there were no stories or no narratives that I could grasp onto."

Denise Kingi-'Ulu'ave is the senior manager of suicide prevention for Pasifika mental health service Le Va and she agrees.

"I think sometimes we can be really good at masking our distress. And if you look back in generations, you can see that sometimes we haven't been able to allow young people to express their emotions."

A study done by Te Rau Hinengaro found that Pacific people who migrated to New Zealand after the age of 18 were less likely to experience mental health issues.

Jay Williams says issues such as the housing crisis in New Zealand, low-incomes and poverty-related diseases are continuing to have adverse affects on Pasifika mental health and well-being.

This is Indira Stewart.