A welfare group in Fiji says young women are frequently caught in a vicious cycle resulting from poverty, sexual exploitation and broken families.

Homes for Hope team leader Alita Waqabaca helps women and girls who are victims of sexual abuse and violence.

She spoke with Sela Jane Aholelei about the social issues teenage girls are facing nowadays, including dealing with young mothers. 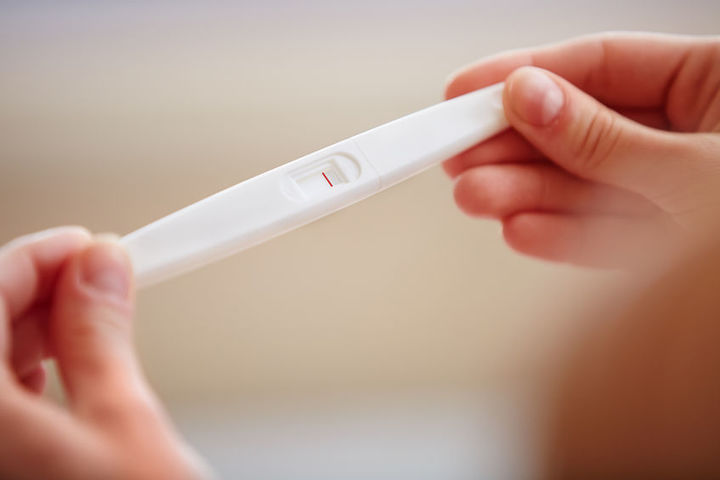 ALITA WAQABACA - Looking back at our records, every year we would receive about 15 to about 18 mums. The number of the teenage mums that we receive are very low mainly because they have to go through the process of the family court and depending on the nature of the case. That can be something that protects them from coming straight to Homes of Hope.

SELA JANE AHOLELEI - What's the issue that your community-based outreach Homes of Hope are dealing with at the moment?

A.W - So we work with community girls, so we see a lot of school dropouts. There's a lot of school dropouts mainly because of financial difficulties or because of family problems and so the teenage girls go live with other family members or they've moved from one home to another and somehow they end up in very vulnerable situations, which normally exposes them to being vulnerable to being exploited sexually, so that's something we are seeing a lot of these young girls are in homes or settlements where there's abusive clues. Those are some of the things that we are noticing right now, so we have girls who have been referred by other girls, by girls who have come to our care because of other girls who know that 'okay I've got another friend whose also not at school and is just at home' and  somehow referring each other into the program [Homes of Hope], which is really positive.

SJA - It's that vicious cycle the young girls are getting caught in, from poverty leading to other issues. What patterns do you see with these young girls coming through your doors?

A.W - Yeah, definitely it's a big factor, finance and poverty, so to speak and we've noticed a few cases that have come out of communities that have gone through the recent disasters that we've had, so they moved into Viti Levu from the outer islands and somehow they've come, they've stayed with other relatives, so really they're trying to make ends meet and maybe feeding the families is priority, but sending to school is really not a priority for some of these families and that's a reason why some of these young girls are finding themselves pregnant and also in some of the communities we're watching, that's becoming a norm. It's accepted when someone is young, is 15 or 16 and they're pregnant, it's not something like, okay... somehow it's just sort of embraced and not looked at as how can we help this girl to maybe after giving birth to move on and gain an education.