A suspended opposition MP in Fiji says his court acquittal last week is a major win for him politically.

Ratu Isoa Tikoca was found not guilty last week of failing to declare his liabilities before the 2014 election.

The SODELPA MP had earlier been suspended on a different matter for the rest of the parliamentary term.

Ratu Isoa told Sally Round the allegation he owed the government more than US$45,000 was a set up. 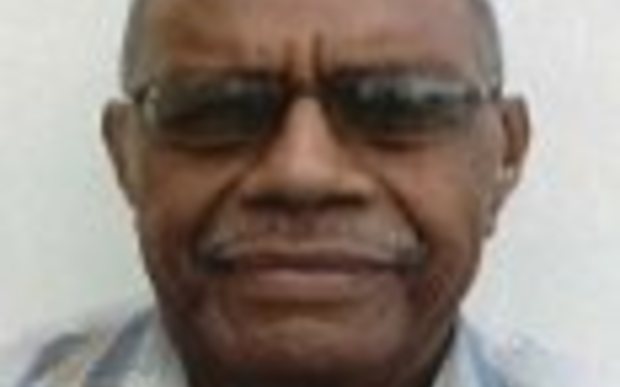 RATU ISOA TIKOCA: Politically I know that I win because it is an allegation which I know is not true and it's a set-up done purposely to deter me but I kept on going. The FICAC (Fiji Independent Commission Against Corruption) actually drilled me down to a level that I thought I was a murderer because of the treatment given to me, but I stood fast because I'm used to this type of situation. Eventually the truth prevailed and one thing that I am grateful about is the judgement delivered by the magistrate, that she stood by her oath without fear or favour.

SALLY ROUND: And what about the costs of the trial. Did she make a judgement on that?

IT: The outstanding amount owed to me by the government which is (FJ$)4,000 plus she has mentioned that the government owed me that amount but the other costs that I incur I will have to decide after 28 days given for appeal. Then after that I will raise my concern in terms of the damages incurred to me and the family and I will have to listen to the advice of my lawyer.

IT: Oh certainly, I'm so (delighted). Certainly, this has cleared my name and I am ready for the election. And even today I am going out to the first village to go and explain to them that I had difficulty in trying to visit them because we need to clear this doubt first before I can then visit them.

SR: What about the judicial review of the parliament's decision to suspend you for the rest of the term. Is that still in the works?

IT: Very much so. Then again it's a case of the truth. That is being handled by the High Court and I cannot release any of my views. Because it's being dealt (with) by the High Court, I'll remain silent on that.

SR: You just said you were going out to villages today to explain what's happened. Is this going to be a big hurdle for you to campaign now that you've had these court issues against you? How big a hurdle is it going to be?

IT: I think it's the other way around. You know, remember the opposition has got difficulties to actually access the media but in my case they are actually, purposely, almost any chance that they could they put my case in the television and on the papers, almost on a weekly basis, purposely doing for character defamation and all that. But I think the nation  has looked at it otherwise. It's probably a plus for me  in doing so and then eventually winning the case makes it a lot better. It is actually promoting me rather than the negative so the people are happy to see me. We are all geared up well for victory in the next election.