As Sela Jane Aholelei found out New Zealand deals with around 100 search and rescue, or SAR, incidents each year in the Pacific. 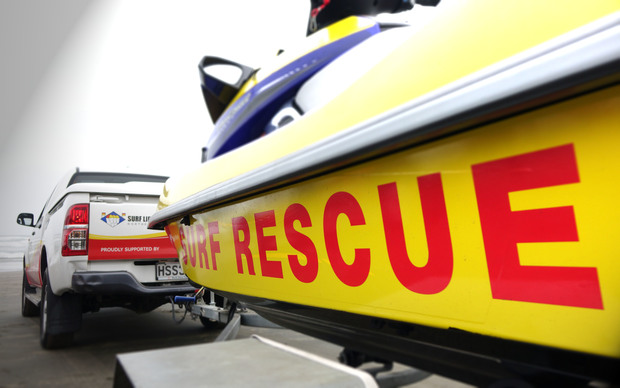 Niue's Chief of Police Tonyata Edwards says that it's important that everyone is made clear of what search and rescue is.

Mr Edwards says that fishermen in Niue frequently go out to sea unprepared for events such as an engine breakdown.

"We've brought in technical people to educate our fishermen on what they can do with outboard motors if they have a failure out at sea, so I think that's quite important for our people because I think they get the benefit of learning more of what they can do out there rather than our little search and rescue party to go out there and look for them."

The conference is a learning ground for first time attendees like Guam's Police delegate Harrilee Matsumoto.

She says hearing the cost analysis of other countries has been helpful.

"With that awareness, the cost of the SAR operations had declined since. We just do the general awareness and be like this is X amount of money that we're using trying to find somebody due to negligence, whereas we can easily prevent X amount of funding to buy more assets instead of just going out there and wasting resources, time and energy because of negligence."

The conference is also a chance to collaborate.

"Tonga was in a pilot national plan for search and rescue in the past year and a half and then we have seen here [Pacific SAR conf.] that the Solomon Islands are doing that as well. I think Samoa is going along that way, but we learn from each other."

Mr Taumoepeau says that help from New Zealand and Australia is much appreciated in Tonga, but Tonga is still lacking human resources of their own.

"We are very fortunate to have the support of New Zealand police and Australian federal police donating to us three stabicraft vessels in the past year and a half and then from there on I think the capacity for the people who doing actually on this at the fields, that's what we really need to have some capacity in police back in Tonga."

Cook Islands Ministry of Transport delegate Junior Ngatokoroa says it is vital his country is well prepared because of the high number of tourists they cater for.

"Basically that's on the sustainable management plan. We have to make sure that we are a safe place, to make sure we send a message out to the tourist industry, they are safe to come to the Cook Islands. That's why we have to be on top of everything." 0:14

The highlight of the SAR conference will be a public demonstration on Auckland's Waitemata Harbour on Wednesday afternoon.