The chair of Guam's newly reformed Chamorro Language Commission says she is looking forward to working with indigenous leaders from the Northern Marianas.

The commission was resurrected after nearly 20 years on Monday, with the former senator Hope Cristobal installed as chair.

Ms Cristobal told Ben Robinson Drawbridge the commission has been tasked with incorporating new words into the Chamorro language. 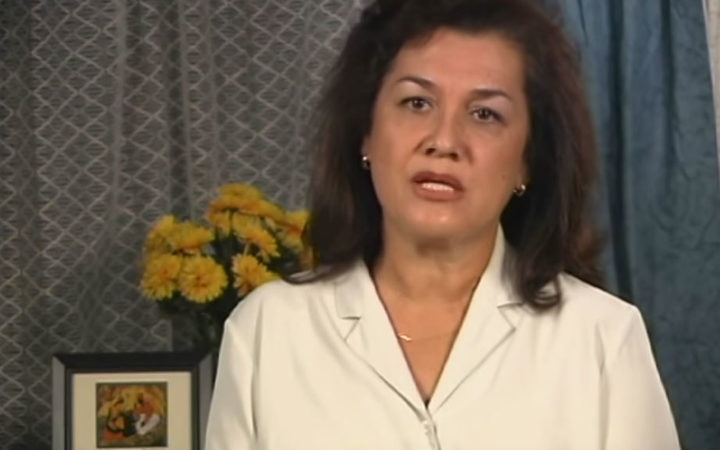 HOPE CRISTOBAL: The language is not static. Although there are differences of opinion, some people who say that it is dynamic, but we have so many new words coming down the pipeline, especially because we are a super information highway and the incorporation of new words from folks that have come to live here. We are incorporating a lot of borrowed and known words and as we do that we have to make it conform the language, the structure and our grammar that goes with our Chamorro language. So we need to continue to update the language itself. We also have the work of the culture aspect of this language - they go hand-in-hand and so we have been charged to continually study and update new things in our culture as well in our Chamorro language. So we are also tasked with updating our Chamorro-English dictionary and part of that work extends to the Northern Marianas who, themselves have been working on their dictionary for the past three years. And what's interesting is that as soon as the commissioning law was passed we received word that they wanted to come to Guam and we want to work together to establish some kind of agreement that's relevant to the Chamorro people. As you know, the Chamorro people live in the Mariana islands - and by political division, you have the Northern Marianas, then you have Guam which is the southern-most island, but we all are one people of one culture and one language.

BEN ROBINSON DRAWBRIDGE: To pull your resources, as it were, I also read there was some expectation that the commission would be responsible for Chamorro being taught in schools, is that the case?

HC: Yes, well you know we will function as a clearing house to provide advice for the accurate representation and the interpretation of Chamorro history, culture and language. This goes for all educational institutions - we will try and develop a standardised, culturally-relevant circular mandated courses in Guam schools and institutions of higher learning that relate to Guam's history, language and culture.

BRD: Hope Cristobal says the nine commissioners include appointees from the education department and Guam university.