The Australian mining company, AU Capital Mining, co-owned by Pacific Bauxite, in 2015 won a license to prospect for bauxite at Nende in Temotu.

The bauxite interests are being linked with recent political turmoil in the province, as Johnny Blades reports: 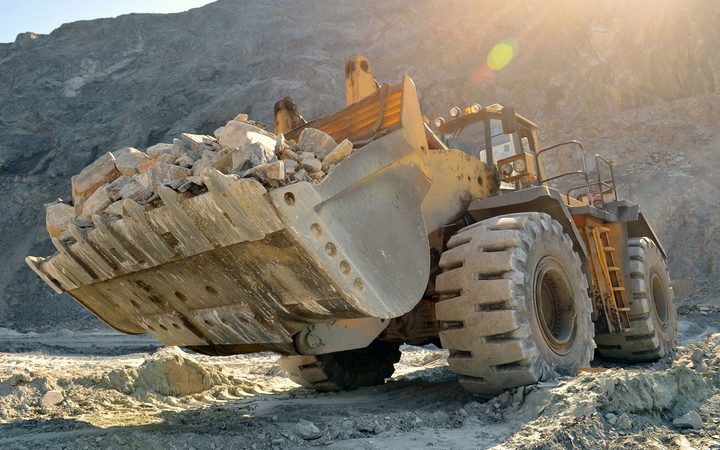 Temotu's former provincial premier claims his recent removal was all about approving licenses for mining and logging interests.

"The consent from the resource owners, the land owners, how it was conducted was not done in accordance with existing legislations which govern the mining and logging acts."

Pacific Bauxite has not responded to RNZI's questions. But on its website, the company insists it has consulted with locals.

"The Company is extensively engaged with the local community and is ensuring that all stakeholders are made fully aware of current and future activities regarding the Project.
To this end, meetings held with local parties to date have been extremely positive and much enthusiasm has been generated by the recent phase of exploration."

However the company was still without a business license in late March when the Temotu provincial assembly voted in a new premier, David Maina.

It coincided with a flurry of activity on the Australian stock exchange, as people bought up shares in Pacific Bauxite.

Mr Omar says he warned the assembly in advance that the basis for moves to oust him was to approve a business license for Pacific Bauxite.

"In fact it did happen. Days after the closure of the assembly, the license was granted in an urgent executive meeting, exactly as I predicted."

Grace Kava is from the west side of Temotu's capital Lata.

She says most people do not approve of bauxite mining in Temotu, given the environmental impact from mining in a neighbouring province.

"Because they already knew something likethe bauxite mining up in Rennell province up the road, getting into a big disaster. They think the same thing will happen to them."

Another local, from Gracious Bay, Ben Menivi, says mining threatens the environment which the local community relies on as its water source.

"So that's my concern, that if the bauxite continues, they come and continue the work, they might destroy some of the top soils at the top of the mountain where the water source comes from."

Mr Toba, who admits that their consultations were restricted to discussions with Honiara-based people, says officials from his department now plan to go to remote Temotu to listen to the local community.

"Probably next week. Just to get the views. And if they have the majority rejecting this project then we can look at other... the means to.... discuss with the company and also how we can resolve this problem."

Meanwhile, the Australian mining company is reportedly due in Lata this month for the signing of documents before the commencement of prospecting.

If Facebook discussions about bauxite mining in Temotu are any indication, the company might encounter a heated reception from landowners.