Niue's Health Department is changing its approach in reaching out to village communities in an effort to see more effective change in Niue people's health.

Since the island's last Non-Communicable Diseases survey in 2011, NCD rates have continued to rise and compliance to medication among locals has been an ongoing challenge.

Indira Stewart has been in Niue and has this report. 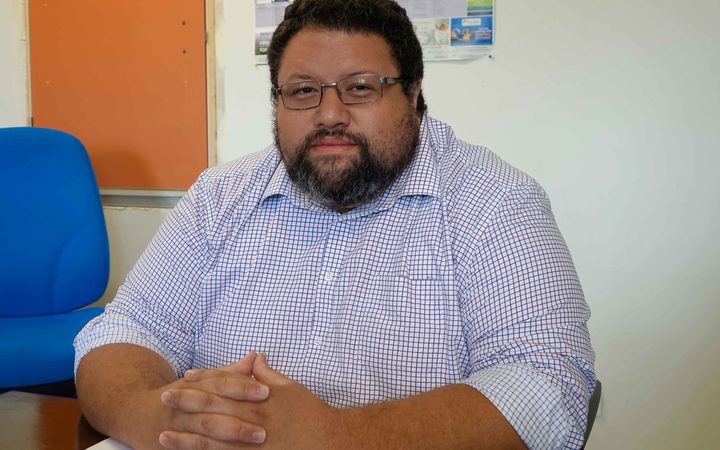 "We have a lot of people who have diabetes, high blood pressure, gout rate has gone up as well. There's still a gradual increase in the numbers of people who have non-communicable diseases hence the reason why we needed to change our approach and the way we carry out our programs."

Ms Mokoia says a lack of awareness around the importance of medication has added to the problem.

13 health programs targeting NCD risk factors such as smoking, alcohol abuse, poor nutrition and inadequate physical activity were initiated in 2009. But of those 13 programs, Ms Mokoia says the department has only been able to sustain 5 of them. Both Ms Mokoia and Niue's Director of Public Health, Clive Naepi, say a shortage of health workers has been a big part of the problem.

"If we compare ourselves to other nations, we're all suffering the same. We all have limited resources and we're trying to stretch our resources to fit the needs of the people. So I think we need to look at it another way and say, well if we're trying to improve community health, we need communities to step up and do things for their health."

Ms Mokoia hopes a new initiative involving training up health workers in each village will bridge the gap between locals and the health department. She says each health worker will be nominated by villages themselves and the initiative will be launched at the end of June.

"So the idea is for these village health workers to go back to the communities and they run the health programs themselves. So that's screening for Non-communicable diseases, being able to do the referrals from out in the community setting back to the Health department. So we'll be able to work alongside them to facilitate or help where they need."

Mr Naepi says the challenge is in sustaining health programs on the island.

"We've got all these great programs but we just don't have the sustainability. So that's what we're trying to do, is get the initiative going from health but in the long term, try and make it more sustainable with the communities seeing benefits for the community and for the villages out there."

A recent Walk For Life event hosted by the health department and Taoga Niue, the government's cultural arm, saw nearly 10 percent of the island's population show up to participate. Mr Naepi says that's double the participation rate last year and he is hopeful that it's a sign more people are taking ownership of their health. The next non-communicable diseases survey to be done on the island will take place next year.