The President of Bougainville hopes the latest memorandum of understanding signed with the PNG national government will lead to improved financing for the autonomous region.

The MOU concerned the hand down of powers from the national government to the Autonomous Bougainville Government.

It aims to devolve more powers in areas such as education, agriculture, health, tourism and conservation.

Bougainville President John Momis told Don Wiseman it is a welcome development, but says it will depend on whether the national government finally meets its constitutional commitments for financial support. 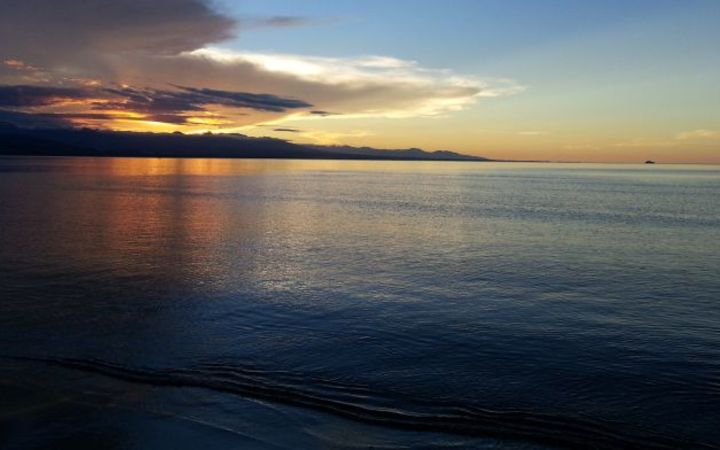 DON WISEMAN: Does it mean though that there's a greater commitment by Port Moresby to get the funding to you that you've been looking for?

JM: Well, we've had a lot of signing of MOUs that have been ignored - signing a MOU doesn't mean the funding will come. We've been subjected to this for a long long time so I hope this signals a greater commitment by the national government to send fundings but we will wait and see.

DW: I was speaking with officials in the ABG back at the beginning of February, just after a major earthquake had a significant impact down south of the main island and the local disaster authority was not able to do anything about it because it didn't have any money. In fact it was in significant debt and this came back to this lack of funding coming through from Port Moresby. Is that situation remedied?

JM: I've just come back from the Philippines so I'm not sure but I suspect the situation has not been remedied. I suspect nothing has been done because that has been the story: funds committed under the Peace Agreement have never been dispersed to us so the situation is not conducive to just negotiations between the national government and the Bougainville government because under the Peace Agreement, which is a joint creation, the two parties must adhere to the Peace Agreement when powers are transferred - commensurate funding should also be transferred.

DW: You, on a number of occasions, have said you would take legal action over this lack of movement from Port Moresby over the financing. Have you got any closer to doing that, or is that really in the end an empty threat?

DW: The problem for Port Moresby of course is, right across the board, they're having to cut back on their spending because there's just not the money.

JM: That's right, I guess so, but even when the money was available - well, this problem has started even in 2005. When Port Moresby was spending money on all kinds of projects, Bougainville wasn't getting its share of the money. We're not begging the national government - this is money stipulated in the constitution for Bougainville. It's our constitutional entitlement.