A New Zealand group is working on giving young Pasifika a voice and getting them engaged in politics.

The Pacific Youth Leadership and Transformation Council is inviting people to apply to take part in April's Pacific Youth Parliament.

They'll be trained up to act as MPs and lobbyists over three days.

The group's chair Josiah Tualamali'i told Koro Vaka'uta the aim is to give Pasifika insight into how decisions are made. 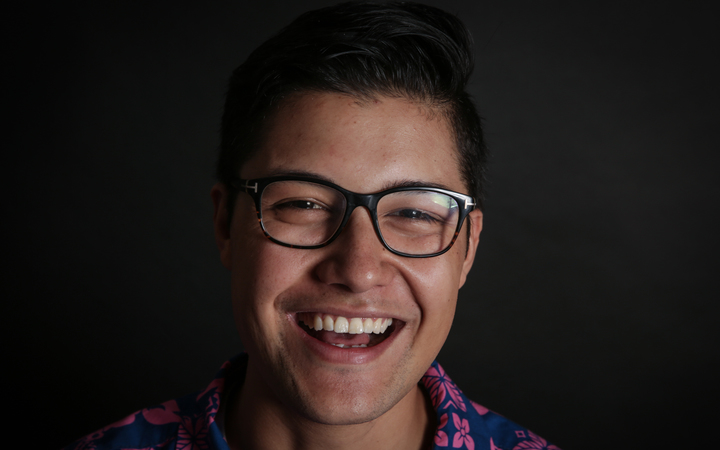 JOSIAH TUALAMALI'I:  When I was 14 I got to be part of the first Pacific Youth Parliament that was held in Christchurch. It was just prior to the earthquake and it was a really important time for us to come together, say what's important to Pacific young people in our region and then we sent that to our Prime Minister and our parliament to have input on decisions that affect us and affect our country. After that, we were like, 'oh gosh what do we do now that the earthquakes have happened?' We have decided now is time, our city can do it now. Let's have another space for Pacific young people to come together, experience what it is like to be in parliament and to be able to share their views on decisions that they face and that their country faces.

KORO VAKA'UTA:  What do you want people to get out of it?

JT:  I'd like them to get an insight into how decisions are made in New Zealand and also to know who to turn to when they want something to happen or they have got ideas on how to feed into decision making. One of the big things that we found in our youth parliament is that if you are not connected or you do not have the right relationships, sometimes what you have to say might not even get heard or considered. Last month we got two of our team got to go to Wellington and speak to one of the Select Committees on the changes in parliament to make it engaging for young people. As far as we know our submission was the only one that was heard about that. We found out because we knew a friend who said, 'oh look you should apply, you should share your views on this.' It was that relationship that we had that meant we did it so we are trying to build resilience and connect with young people who can back themselves and know who to check in with.

JT:  Absolutely. Anyone who says they are not, very respectfully, is completely wrong. Young people generally are very interested in the world around them and Pacific young people in particular, politics affects everything they do every day. The challenge decision makers have is finding a way to communicate what the decisions are that affect them and how they affect them. So that is what we are trying to do in the youth parliament, help present them in a way that they can see how it affects their world and then that will help them engage. For the last three years we ran a project called 'I Speak' which collected Pacific youth voices on particular issues. And so, where there was no Pacific voice on things like New Zealand going to war in Iraq or the flag change, some of these places where our community wasn't visible. Pacific youth were able to have a perspective and gave it to decision makers because we broke down the debate.

KV:  The timing can't get any better with election year right?

JT:  100 percent. That's definitely one of our considerations. We want our young people's voices to be speaking into policies that our parties put out. The Pacific doesn't need to be invisible in this election.