Optimism that Fiji can move on from sugar crisis

There are hopes the management at the Fiji Sugar Corporation will usher in a new era of strategic thinking for the beleaguered industry. 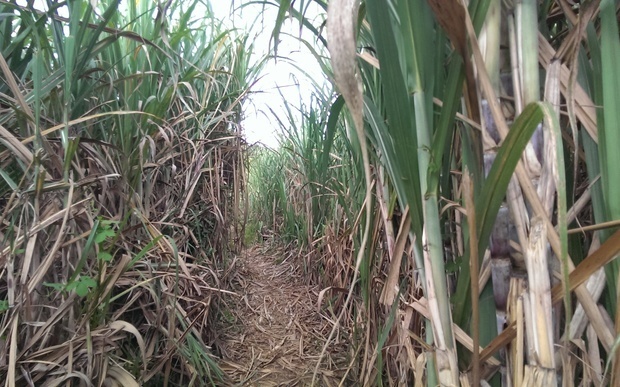 Along with the new appointments came the announcement that major projects were to be put on hold by the FSC as it underwent a complete review.

These projects include the co-generation and ethanol plant in Rarawai, sugar refinery in Labasa and syrup mill in Penang.

The proposed ventures are seen as part of the industry's diversification programme aimed at strengthening its future, but FSC Chair Vishnu Mohan says there is a need to consolidate first.

"Any business has got to generate enough cash to maintain sustainability on an ongoing basis. We can do as many projects as we want but at the end of the day the business must have the capacity to be able to repair the project costs and things like that. So it is a readjustment, a complete thorough review, giving the new management a chance to revisit that and come back to us."

The sugar industry has suffered in recent years, impacted by plummeting international sugar prices and cyclone damage to crops.

Opposition MP Biman Prasad says the new management of the Fiji Sugar Corporation has a chance to be more inclusive than its predecessors.

Dr Prasad says it is important that the FSC go back to basics.

He says the new leadership should conduct industry-wide consultations, including with farmers, and should not take knee-jerk action or only look at the FSC in isolation from the industry as a whole.

"The real issue in the industry is that the cane production in the last several years has declined and farmers have lost confidence in the way the FSC was managed in the past."

A sugar expert says hard questions need to be asked about the future of the industry .

Padma Lal agrees with Dr Prasad that there has been a decline and loss of confidence in the sector.

Dr Lal says nations are also beginning to talk about measures like sugar taxes in a health conscious era.

"These are changes that are taking place that nobody can deny. It is important to look at and ask honestly, can Fiji sugar's industry survive? And if so, in what condition, at what scale and producing what kinds of products."

Dr Lal says Mr Clark could be the right person to guide the industry forward.

"From what I understand of his background, he is a strategic thinker. He has got operational leadership as well and he has demonstrated to be a team player. It sounds like someone like him could be well positioned to consider the kinds of issues and decisions that need to be made."

However Dr Lal says a key to success will be to avoid political interference.