The mining lease for a closed gold mine in Solomon Islands is being reinstated by the government after having been cancelled by the mines minister last year.

A statement from the government said the "relevant framework" for the mine to reopen was being finalised.

But the chairperson of the customary land-owning company, Gold Ridge Community Investments ltd, which is the minority shareholder in the mine told Koroi Hawkins this basically means to re-issuing a mining lease that had been cancelled. 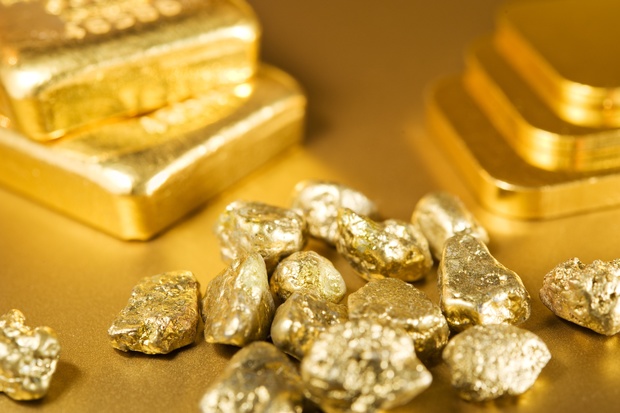 WALTON NAEZON: Last year, I think towards the middle of last year the minister of mines controlled the mining place. Last year in December the government actually agreed to sort the minister's action. So we actually sorted to the minister's action with them and we agreed to get the project going. So the government actually setting a lot of conditions for the company to actually meet, and they are meeting, and meeting, and ticking the box for most of those things. So what I'm seeing is the government now is looking at the structure, the shareholder, the recruitments,  that we have that they accept now can go ahead.

KOROI HAWKINS: Right, I see. Going back to your project and your construction you said, so you are expecting it to begin at the end of this month or next month?

WALTON NAEZON: Immediately, s econd week of February and we will see assessment and employment the office and start setting up the all sorts of how to start the business. The technical people and the workers of the gold ridge   mine will start to be on site.

KOROI HAWKINS:  Right, so basically the mine operation and the rebuilding of it starts in the second week of February?

KOROI HAWKINS: And for the actual production? What's your timeline for that?

WALTON NAEZON: The timeline, as you know with any production, there's two things. One is to start the mine, which is doing  the roads, rehabilitating the mill, doing constructions, and doing explorations and assessing the tailings dam - those are mining productions that can take place quickly from February. The actual production [we will be looking] at the end of 2018.

KOROI HAWKINS: End of 2018. Yet, last time think last time you had a figure fo what  for how much it would cost to reopen. Is that the same or what is the actual figure ?

WALTON NAEZON: Yes. We actually stated from the beginning it's roughly it's about 110-120 million Australian dollars to actually get it into production.