A solar energy project that will slash the Marshall Islands dependence on diesel has received a major boost.

The International Renewable Energy Agency and the Abu Dhabi Fund for Development have approved an 11 million US dollar soft loan for a hybrid energy system for four islands, while the World Bank is also showing interest in supporting it. 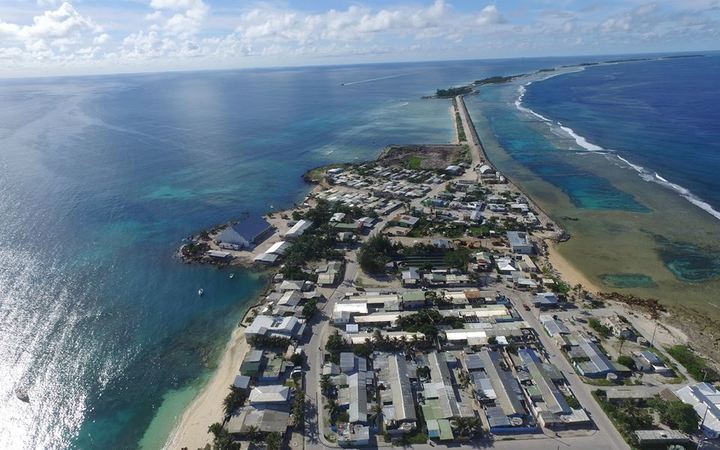 GIFF JOHNSON: They will install a very expansive array of solar panels on an island near by Ebeye which has a population of around 12,000 people and it wil reduce diesel power generation by about 40 percent over what's being used now, that will get on to solar. And then for these three outer islands, they will essentially almost all of their energy will then come from solar to grid programs with the diesel with the diesel generators that are currently in use still being maintained for rainy days and some off periods but essentially solar aimed to power up those three remote islands totally. And it is significant in that those three outer islands all have regional high schools and so a bit more of a population than some of the other remote islands so this will have a significant impact on Ebeye and these three islands.

JO O'BRIEN: Why does the Marshall Islands view it as importance to increase its reliance on alternative energy rather than diesel?

GJ: The Marshall Islands leaders over the last few years as they've become deeply engaged in climate related issues and negotiations globally have made the point that even though the Marshall Islands contribution to the global carbon emissions picture is virtually nothing, that the Marshall Islands has to do its part in order to push and encourage bigger countries to do their part. So the Marshalls has a goal of getting 20 percent of all energy produced in the country from alternative power sources, that is non-diesel by 2020. So that's a major goal for the government and this new project which presumably would get going later this year and next year would make a big contribution to reducing the use of diesel. And secondarily this is a big cost savings for the government because you're talking about reduced need for diesel so that's just simply less money out for that but also for these three remote islands that will be shifted to solar, right now the government utility company gets a subsidy from the government to operate those diesel plants and the fuel and so on so much of that will be eliminated the talk is like somewhere maybe in the range of one to two million dollars a year in savings and for a small economy like the Marshall Islands it's a large amount of money.