Niue Honey has won two golds and an international best in show at a British honey awards.

Mr Duncan sent four jars of Niue Honey to compete in two categories at this year's UK National Honey Show months ahead of time and had forgotten about it. 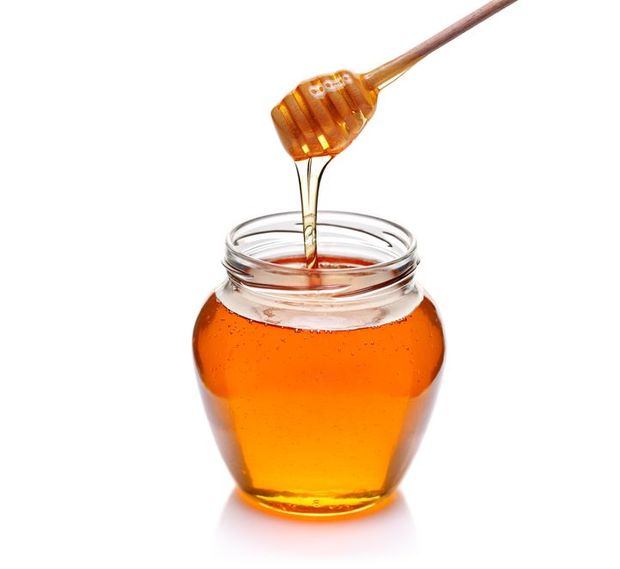 RICHARD DUNCAN: Yeah so it was a surprise. We went up there a year ago and didn't do so well. We fell short on the presentation factor.

ANDY CORY: We think our honey had jet lag.

RD: So we knew we were in trouble when we arrived there and everyone was their honey out with white gloves on and ours was bouncing around in the back of a taxi, but we had very good feedback. The judges tasted it and said 'look this is fantastic, it's just the presentation, you know, zero'. We came back a bit sort of despondent but what we had done was made some connections up there so for this year I contacted them and said 'look, can you put it in on our behalf?'. We sent the honey up a couple of months in advance and it sat in a hot water cupboard and all the bubbles came to the surface and they even put glad wrap over the top and peeled it back to get the skin off the top and then they recantered it in glass and put it in. I'd forgotten about it, we'd been so busy down this end, so it was a very nice surprise to get that email saying congratulations, not only have you won first place in both categories you entered first place, and the Medal of the Ukraine. We always knew it was a great honey and always had fantastic feedback, even though informal but professional feedback, so this is just proof now. It's the best honey.

DOMINIC GODFREY: Richard remind me again what those two categories were and what the Medal of the Ukraine means.

RD: It's a British honey show but they have an open section that allows international entries and there's two categories in that. One was I think clear honey and the other was like a gift set. I'm not quite sure now on the exact categories. and the Medal of the Ukraine was gifted by the Ukrainian Beekeepers Association for outstanding international honey. I think Ukraine is the heart of beekeeping in Europe.

DG: One from this part of the world wouldn't necessarily think of the Ukraine as being the home of honey. Just going between these two years of competition, how did the honey itself differ other than in appearance and the bubbles and so on?

AC: Well it's exactly the same. It was just preparation really, the competition is so rigorous, there's 12-hundred contestants going through and if they see air bubbles when they put it up against the light, they just don't open it.

DG: Andy, isn't it fantastic that Richard made those contacts for your next year?

AC: Oh yeah fantastic, we've got to do a talk on Pacific Island beekeeping and Richie's doing one on our bee sanctuary we're setting up in Niue, but I've been up there 16-years, 18-years now working away on it. When I started off there, when it was abandoned we bought the whole honey industry off the government. So if you see a bee on Niue, it's ours basically and I always knew they were special, the bees were special. I had no idea the bees around the world would be tanking.

DG: Andy, is it the same gene pool post-cyclone or have you introduced new bees?

AC: No we don't have to, we've got very good bees.

Andy Cory, and Richard Duncan says currently Niue Honey is sold in bulk to New Zealand as an ingredient for other food products.

Andy Cory says they're hoping to get up to 4000 hives in production with an annual output of 300 tonnes.