Samoa's Ombudsman is aiming to launch a commission of inquiry into domestic violence on this year's Samoa Human Rights Day.

Maiava Iulai Toma, who also heads Samoa's human rights office, says 8 December (10 December in the rest of the world) will mark the start of a year-long investigation into violence within the family.

Maiava told Dominic Godfrey about the need for comprehensive understanding of domestic violence in Samoa in the coming year and a plan to tackle it in 2018. 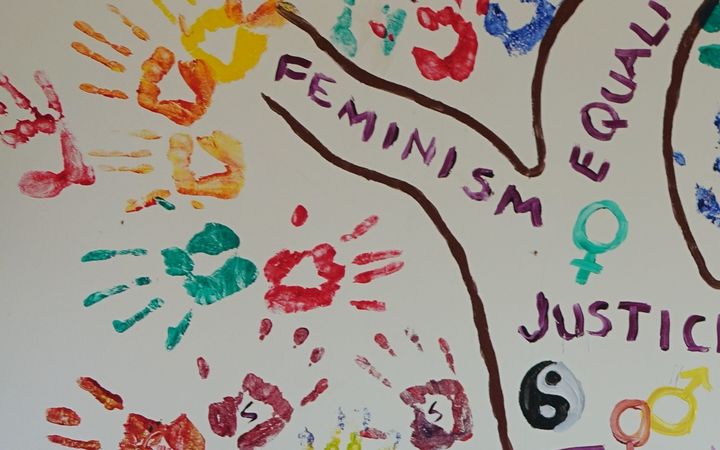 MAIAVA IULAI TOMA: The inquiry will foster a national conversation on violence in the Samoan 'aiga with a view to opening up the issue and understanding our domestic violence problem ourselves for the shameful thing that it is and laying out strategies and counter-measures that make sense to us and which are workable in Samoa through its government agencies and Samoa's social institutions. The primary focus of the inquiry will be the impact of the problem on women and girls but the impact on children also will be of great interest. Basically the question we need to ask ourselves is, what is best for the women and children of Samoa, and do we want to give it to them? I, in this office believe that Samoa can forge a solution for itself in domestic violence if it approaches it as a societal problem of national concern to be solved, not by the government alone, but by the government in strong practical collaboration with traditional villages, village councils, churches and others.

DOMINIC GODFREY: I remember 10 or 12 years ago, in Savai'i, there were a couple of villages on the south coast I think it was, where the matai had banned alcohol in the villages because of problems with violence. Do you remember those days? Did that actually help?

MIT: Well, I think the matais should become more active in dealing with the problem. In many many cases, you know very well that the village councils of matais is a very powerful institution and can be very effective if it sets its mind to pursuing certain goals. In certain places village councils can be very good and in fact take action against things that happen in their villages but, generally speaking, when it comes to domestic violence, action is minimal. Many people in Samoa regard these things as a private affair between the couple. As I say, the problem is becoming so bad that we need to do something drastic to address it. We need to start a dialogue of self-examination now. Samoa needs to decide what it needs to do to rid itself as much as possible of violence within the home.

DG: What is the time frame from here? What are the next steps?

MIT: Well we hope to launch it officially in December to coincide with the celebration of the Human Rights Day, which here we are going to do on the 8th of December. So we hope to officially launch it then but the actual work will begin in the new year, we won't start working on it until January. We hope to do it within a year so that we can report to Parliament in the beginnings of 2018.

Maiava Iulai Toma says he aims to utilise existing institutions to combat and educate against violence.