The father of Vilikesa Soko, who died after being raped by police while in custody in Fiji, says the prison sentences given to his son's assailants were lenient.

Eight police officers and a soldier were given gaol time of between seven and nine years on Tuesday at the High Court in Lautoka. 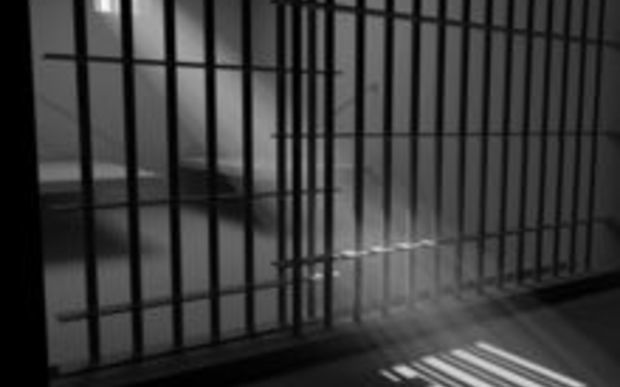 JEREMAIA SOKO: Four years have been taken off their sentences because of mitigation, they were given a lenient sentence ranging from seven years, eight years and nine years only. So in a way I am satisfied that finally they are been sentenced and will be sent to jail. They will not come out after five years serving in the prison and for me personally I thank God that at least my family can have some peace at this time. And I feel for the families of these police officers and the army officer who have gone in now. For me personally I think it is so important to realise that no one is above the law these are police people who were supposed to be protecting the laws of Fiji, they are the ones who killed my son. Now although they have been sentenced the court seems to be lenient on that but we can't do much at this stage but for my family we will be taking legal action against the government for compensation sake. For the alleged killing of my son because he was just 30 years old when he died in August 2014.

BEN ROBINSON-DRAWBRIDGE: Do you hope that today's sentencing could change the culture in the Police force?

JS: It may be or may not be because although they sometimes say something for the public to hear and sometimes they may do something else and unless they are taken to task then these kind of things will be revealed. But otherwise if the media are not informed they may just carry on with their own brutality for people who are still to be taken to court. Although it is said that our justice system is okay but still it is questionable. Police are taking the law into their own hands now. They bring disgrace to the police force and also to the army. But overall it is good that the world should know of the cruel situation in Fiji and I am looking forward to see the outcomes of these kinds of things in days and months and years ahead to see how these people will be dealt with by the law.