Communities in several provinces in mainland Papua New Guinea are reeling from the impacts of floods and landslides caused by heavy rains.

Seven people are understood to have been killed in one sub-district of Morobe province alone. 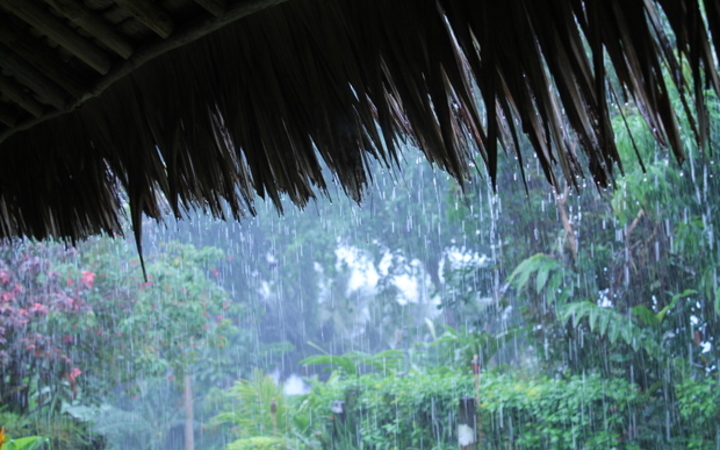 The Morobe provincial disaster office says the deaths have been reported in Watut, one of the local level government areas of Bulolo district. Although the office is yet to receive reports from all of Morobe's nine districts, it's clear that persistent heavy rain has hampered road links and damaged food gardens widely through the region. The office's Jerry Ososo says Watut has been particularly hard hit.

And also the saturation of the soil, causing the big trees and boulders on the slopes, they just slide down and cover things in their path. We have seven dead, seven cases of dead reported there. Five of the bodies have been retrieved. Two, they're still looking for them.

The force of the water could not contain itself in this catchment. it just burst open and ran freely, and it came as a flash flooding, destroying the food gardens of the locals who make their gardens along the river banks.

Meanwhile, the Highlands region has been feeling the impacts of heavy rains, with food gardens destroyed, and roads out at various points of several provinces. In Chimbu the provincial administrator Joe Kunda Naur says key trunk roads to the provincial capital Kundiawa have been disrupted by landslips. He says these roads are the lifeline on which rural district communities rely for their livelihoods such as getting locally grown coffee to market.

Persistent rain over the last two weeks has also caused flooding around the mighty Wahgi river, as well as the diversion of the Tuman River, in Jiwaka province. The Administrator for Jimi District in Jiwaka province, Matthew Kuraewai, says heavy rains are all the more dangerous coming after the recent prolonged drought.

For us in Jimi, because of the dry season, the soil has cracked apart. And when the rain falls, the water went straight into the cracks and that's how it causes landslides. So one way or another, the landslides is an effect that is from the long spell of droughts.

Meanwhile, roads in Eastern Highlands province have also been significantly disrupted by landslides. Echoing authorities in Chimbu, the Eastern Highlands police command has warned people living close to blocked parts of the road not to illegally toll commuters and drivers.