Social change in the form of increased mobility and advances in telecommunications aren't necessarily detrimental to the survival of endangered languages.

That's according to Victoria University Professor of Linguistics Miriam Meyerhoff who for the past eight years has been studying the language of Nkep in the north of Vanuatu, the world's most linguistically diverse country per head of population.

Professor Meyerhoff says villagers from Hog Harbour on Vanuatu's biggest island of Espiritu Santo are using modern technologies such as mobile phones to maintain a vibrant speech community as their people move around the country.

She spoke to Johnny Blades who asked her what the community wants for the future of Nkep. 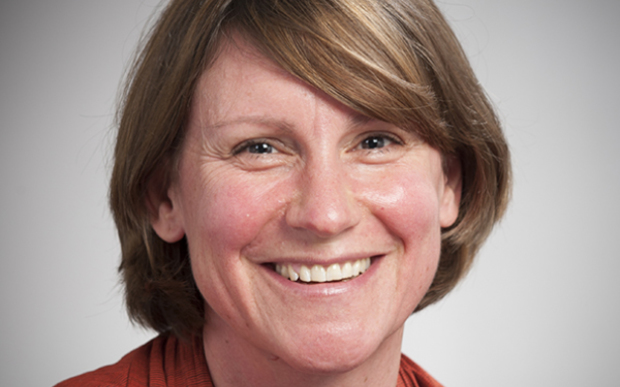 MIRIAM MEYERHOFF: Well the people who are working with me want to make sure that it's reasonably vital, and is going to continue to be used and transmitted to kids for the next few generations. Obviously there must be some people in the community who don't really care too much about it one way or another, and those are not the people who are talking to me. But yeah the people that are working with me are reasonably socially aware and self-reflexive and they can see what's happening in their own families and they want to do something about it.

JOHNNY BLADES: And you spoke about mobility, and that is not necessarily a bad thing with preservation of languages?

MM: Yeah what I was trying to do today (in Professor Meyerhoff's public lecture in Wellington as part of Victoria University's inaugural lecture series) was sort of turn that argument a little bit on its head, because what people usually say about mobility is that urbanisation and general mobility and social change is bad news. But the problem with that is it confines language maintenance into this sort of model in which you have to have everybody back in the village. And it is true that the people who speak Nkep the best are the ones who haven;t had a lot of education. I was involved in this project with the teachers to work on the translation of the primary materials into Nkep last year. And one of the problems that they were having is that these were people who have done a lot of education in English, post-secondary education, and they can't remember the word in Nkep for things like "flounder" because that's not really, you know, once you start doing higher education, you're away from that everyday world of the village where you talk about things like that. So yeah the people who stay put do have some advantages in terms of the language. But you know, people want to move, they want what urbanisation offers them. So we can't just sort of go 'oh my god, it's the end of the world'. I'm just trying to sort of say well it's not the end of the world. There are some ways in which people are mitigating the disadvantages.

JB: As you're alluding to, the urban drift thing, there's so many young adults gravitating towards the urban sphere. Is language a key to their identity like it is, I suppose, for older generations?

MM: it depends a little bit on which community you're talking about. So there are some communities like Malo, it's quite conservative. And there, absolutely, you have to be able to speak the language to be able to say that you are a member of that community. I say that very categorically. I'm not from Malo, but I'm just telling you what I hear people saying in Malo. Obviously there must be exceptions. In other communities it's a bit more flexible I guess. Maybe in some of the ones that are closer to places like Vila and Luganville itself, to Kanal (another name for Luganville). I think in Santo, once you get out of town, I think there is still quite a strong sense that you are who you are by virtue of your ties to the land and by virtue of your language.