Tuna operators fear proposal to close off 30% of EEZs

A new conservation measure proposing the closure of 30 percent of Exclusive Economic Zones in the Pacific has regional tuna operators concerned.

The proposal, known as "Motion 53", is to be voted upon by members of the congress of the International Union for Conservation of Nature (IUCN) at a meeting which ends this week in Hawaii.

It's among a number of proposed resolutions to be presented to the Convention of Biological Diversity, which most Pacific island countries are party to. 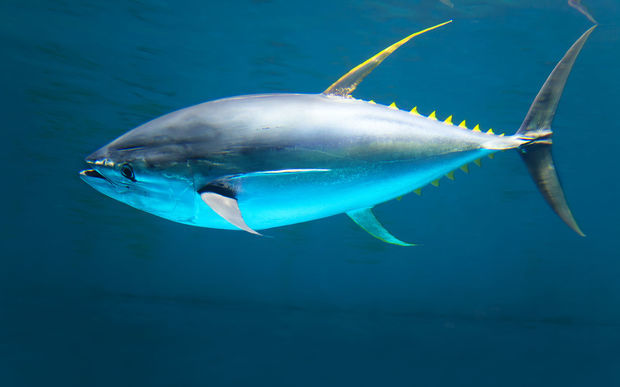 CHARLES HUFFLET: This particular motion, motion 53, is one being put up by the IUCN which says that 30 percent of the EEZs of all countries should have a ring-protected area where there is no extracted use whatsoever, none at all.

KOROI HAWKINS: This sounds a positive thing for conservationists but disastrous for Pacific economies.

CH: Yes, but it is not a positive thing for conservationists anyway because we are not talking, in the Pacific, we are not talking about seabed. The Pacific is very deep usually but the island economies rely on the pelagic species in the upper water column, which are migratory, they do not live within these proposed MPAs (Marine Protected Areas). You can have a MPA but you must still allow the island economies which rely almost totally on tuna, some of them, to be able to fish and not to close off 30 percent of their zone to highly migratory fish. The problem is the IUCN rarely distinguishes between, they talk about fishing and banning fishing, they rarely distinguish between demersal which is bottom fishing and pelagic which is top or migratory species at the top. So the concern is that small island nations, who have no voice at the IUCN, will suddenly find that the IUCN has gone Convention of Biological Diversity and say 'we're going to close off 30 percent of your zone'. That would collapse the economies of the island states and they are fearful that they have no voice in promoting this thing.

KH: These measures, are they excessive? Is there enough management practice in place in Pacific fisheries?

CH: This is what PITIA is saying, you have already got management practices in place which are effective. MPAs are not necessarily effective at all because you close one area and the fish go off to another area so you have got more dense fishing in other areas. What PITIA is saying that you have already got all these systems in place and we are already closing some areas off anyway in what we call high seas pockets so we don't need this. So it is not necessary at all and there is a lot of argument. There's courses of papers saying that they are of no value anyway but of course it appeals to people. It's like the Kermadecs. It appeals to have a big marine park. All the island people are saying is you have got to leave the upper water column available for the fish that don't live but migrate through.