The new head of the Pacific Mini Games in Vanuatu says preparations for next year's event are about to hit top-gear.

The starting date was pushed back to December 2017 following Cyclone Pam, while changing governments in Vanuatu have also caused delays.

Clint Flood replaced the late Joe Carlo as CEO and told Vinnie Wylie the next 15 months will be all systems go. 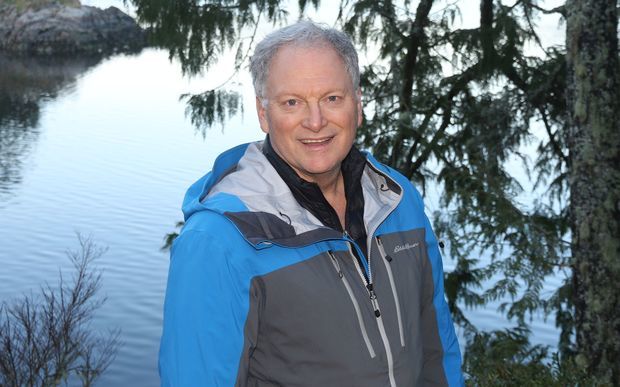 CLINT FLOOD: There's a lot of activity taking place - venues are under construction courtesy of the Chinese Government and some other aid groups, we're starting our marketing campaign, we're starting to recruit staff, we're going to get the sports involved so there's a lot of things that Joe put in place that we're able to move forward.

VINNIE WYLIE: So what is your understanding of exactly where things are at right now?

CF: Any Games Organising Committee would like to be further ahead, it's natural. The construction has now started at (the main Games site at) Korman. There's a lot of construction to do but the Chinese Government, through their contractor, will pick up speed I think. We hope for good weather and not too much rain and certainly not again a repeat of the disaster last year with Cyclone Pam. We have now started to engage some staff. We have a launch on October 14 of our sponsor programme - we're out in the marketplace now talking to sponsors. We've got a Government agreement in terms of funding, which was the most critical thing to put in place. We're now working out the mechanisms of obtaining the cash-flow and providing the documentation around that....I will be down there full-time next week and we will really start moving along.

CF: The Government has had some challenges - the cyclone really threw the Government for a loop and the huge amount of revenue that they generate from the VAT from the hospitality industry was affected so making an investment that they need to do in the Games is a big decision. That was something they deliberated hard over but I'm very confident now. We've got a new Minister in charge of Sport, they've appointed bureaucrats to help us, they've appointed a full-time person to help with the finance so I have every belief the Government is 100 percent behind us...the legacy it will leave afterwards, I think they clearly understand that and they know how this will help move them ahead in a whole bunch of different fronts.

VW: So about 15 months until December the 4th - when do you anticipate all the venues will be ready, complete and available for testing?

CF: The plan right now is October - we'll keep to that date. Having come from (working on the 2015 Pacific Games) in Papua New Guinea and we saw that again in Rio - plans need to adjust. If the venues, in the case of Papua New Guinea, were handed over to us two weeks before - we still ran a successful Games - we'll just continue to work with the contractor and we'll just play it by ear. The key venue of course is the stadium and the track - they're doing all the ground prep right now. When I was there a month ago they were pouring the foundations for the stadium itself so hopefully good luck with weather but I'm confident they will be delivered on time.