An advisor for some of the Danish MPs who were stopped from travelling to Nauru on a fact-finding mission last week says he's not surprised it happened.

The cross-party delegation cancelled its planned visit after the Nauru government said three of its members were not welcome.

Niels Rohleder is the legal and migration affairs advisor for the Red-Green Alliance, a left wing party whose MP, Johanne Schmidt-Nielsen, was one of the three who weren't allowed. 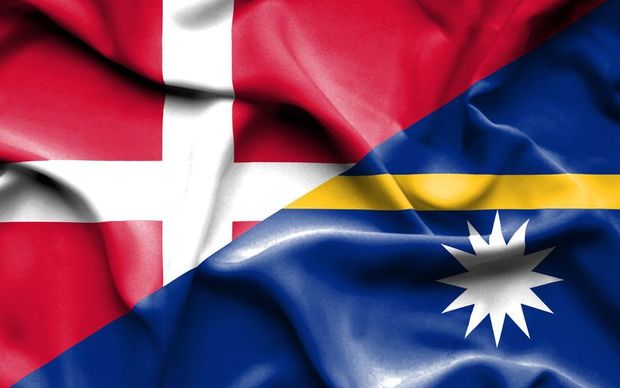 NIELS ROHLEDER: We were surprised when we were apparently given access to the island in the first place and obviously Johanna Schmidt-Nielsen, who is our spokesperson in parliament on migration affairs, did not hide her opinions about what was going on because we know things from Amnesty International, from Human Rights Watch and other organisations, so we had a very clear impression that serious human rights violations are going on on Nauru and things that are not according to the refugee convention. So before the trip Johanne very clearly spoke out about her impression of what was going on and her intention to ask critical questions while on Nauru.

DON WISEMAN: So people like you guys were very aware of what was going on on Nauru, but how widely understood are these things in Denmark?

NR: Obviously Nauru is very far away. We have this one very xenophobic far right wing party, the Danish Peoples Party which is in parliament, and they have sort of argued that this would be a model to copy for Denmark. But I think it's clear that this party, the Danish People's Party, is quite isolated with that view and even the governing Liberal Party which is quite in favour of limiting the number of refugees coming to Denmark has no spoken out in favour of an Australian model as being a good idea for Denmark. But of course in the general population there is not a widespread knowledge of the details of what is going on on Nauru.

DW: The fact that the delegation was refused entry to Nauru, does that confirm a lot of things for your people, anyway, about what you thought about the island?

NR: Yes I think the sensation was that in the first place it seemed that we seemed to have been granted access, it was not so surprising that in the end the visa applications were rejected and the whole idea that a foreign government, the government of Nauru, would cherry pick among Danish politicians in order to invite a part of an official parliamentary delegation those parliamentarians that it saw as more sympathetic and exclude others - that whole idea is so utterly undemocratic and very strange to us and obviously the whole delegation then decided not to go to Nauru because they would not allow the Nauru government to cherry pick. One can wonder what the Australian position is on this; I mean Nauru is a country which is 100 percent dependent on Australian money, so one should ask if the Australian government in Canberra had really wanted this Danish delegation to go wouldn't that have then been possible? I think so.