Martyn Namorong, the author of the Namorong report, says such laws are very much needed in Papua New Guinea.

However, he told Jamie Tahana the law has concerning elements, including a section with vague references to defamation that could potentially be used to quash criticism of the government. 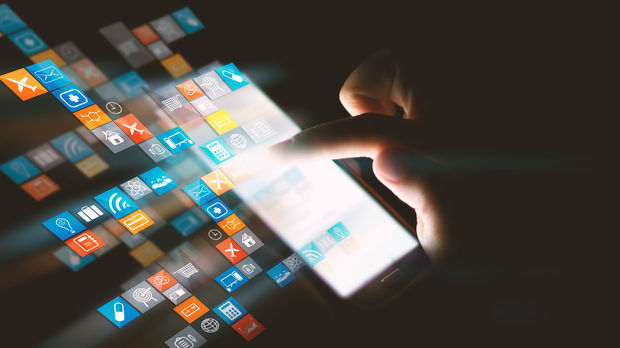 MARTYN NAMORONG: To be fair, the bill is necessary. We need a cyber crime bill to regulate the internet and all that stuff. But I consider this bill to be a Trojan Horse that carries pieces of law that could potentially undermine freedom of expression online, particularly in relation to the clauses on defamation; they're quite vague. How do you define defamation in the context of what's been said and done online considering there's already existing defamation laws? And then there's also, what the legislation does is it actually forces the ISPs - the internet service providers - to monitor all their users. So this raises questions about privacy as well.

MN: And that's the thing. I mean, I am seriously considering shutting down my blog actually, because I don't know what stuff I've written in that blog that could potentially be defamatory. There's a bit in there as well, a term that was used by one of the members was "cyber terrorism" or something, trying to undermine the state, or so. You know, some of my blog posts are very provocative and could be interpreted as trying to undermine the state. I mean, is that sedition? It's very unclear whether some of the criticism of government could be interpreted as undermining the state. For instance, you use social media to talk about protesting or organising people to protest, is that undermining the state or undermining the government? You know, where does it stop in a democratic society like PNG wants to be?  I mean the rest of the stuff that's in the law needs to be there; the stuff on pornography, phising, scams and all that, that's standard sort of cybercrime that's sort of understandable that you need a law for that. But the other stuff that could potentially prevent community organising, yeah, it's quite scary. They should have really cleaned it up well and I think the lack of consultation is what has created the situation.

JT: Yeah so there was little consultation?

MN: No. You know, I first got a copy of the [draft bill], someone dropped it off the back of a car and I picked up a copy of the bill in April. I've been asking to speak to the people, the working community and everybody and it's been quite difficult, so I organised an online petition but never got any feedback.