Pacific Forum model provisions on terrorist financing and money laundering are under revision. 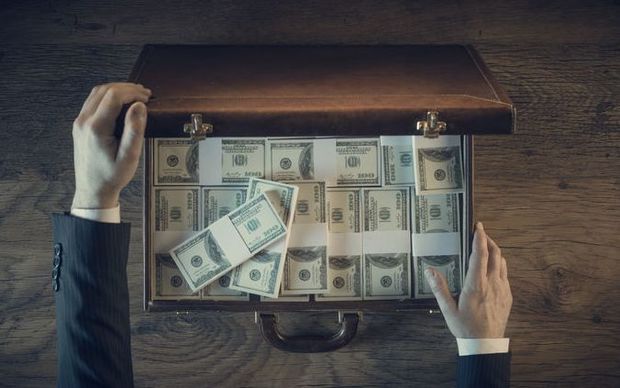 The Forum says the need for revision reflects developments at the United Nations and with the international body devoted to stamping out money laundering and the financing of terror, the Financial Action Task Force, or FATF.

NOLA FAASAU: In the early 2000s following the 9/11 terrorist attacks there was a strong call from the Pacific Islands Forum to respond to this in terms of national policies and laws and other strategies in place to combat terrorism in our region. So there was an urgent need for countries to put together strong legal measures to protect the region from these threats. And that model has been developed and adapted by many of the 14 forum island members of the Pacific.

BEN ROBINSON: I suppose most people will be thinking there is I suppose no real threat of terrorism in the Pacific is it more about the financing of terrorism?

NF: Yes it is acknowledged that the threats are not as high obviously as other regions of the world but the challenges posed to our region are quite unique. They are considered to be low and this has been an ongoing consideration of the Pacific Forum Regional security committee every year. But the importance is that every country remains vigilant to the risks that are posed by terrorist groups particularly in terms of the financing areas which is why the key revisions that were discussed this week related mainly to terrorist financing. For example Vanuatu recently is on the grey list in terms of the FATF recommendations so it is really updating the provisions to be in line with those recommendations as well as in the area of foreign terrorist fighters. And there is also another area in terms of weapons of mass destruction we had an expert from a UN committee who spoke to the meeting on this and there was a recommendation to strengthen the provisions in these areas.

BR: Is there actually money being laundered being hidden in the Pacific which is used to support terrorism?

NF: All I know is it is an issue as identified by the forum regional security committee, money laundering continues to be one of the key crimes in the region. Key transnational crimes.

BR: In terms of money laundering are Pacific Foreign Trusts targeted in these recommendations.

NF: The focus is just largely on counter terrorism.

BR: How much though do bank secrecy regulations stifle these recommendations?

NF: That is dealt with more at a national level, that is why we weren't really sure how we were going to deal with the transnational crime issue. Looking back at the 2002 provisions how well were they implemented among forum members?

BR: From reports by countries on Wednesday there have been significant developments in recent years to update those provisions. But it became apparent throughout the discussions particularly in regards to the financing aspect there still needs to be a lot of improvement in that area in particular. For example in Samoa they had a really good counter-terrorism Bill in about 2010 but it didn't align with the status recommendations so it  took a couple of more years before the act got enacted in 2014. But I think there were more issues that were identified this year and which countries did acknowledge would need to be further considered for their own national laws.

Nola Faasau says the working group meets again next month before a full meeting of the Forum Regional Security Committee on the 8th of June.