The year 2015 saw huge progress towards the protection of the world's oceans with an estimated 60 percent of the total protected ocean surface area declared in the last twelve months alone.

There was huge progress last year towards the protection of the world's oceans with an estimated 60 percent of new marine protected areas declared in the last twelve months alone.

Most of these new protected zones, known as MPAs, are in the Pacific region.

But what difference will they make? 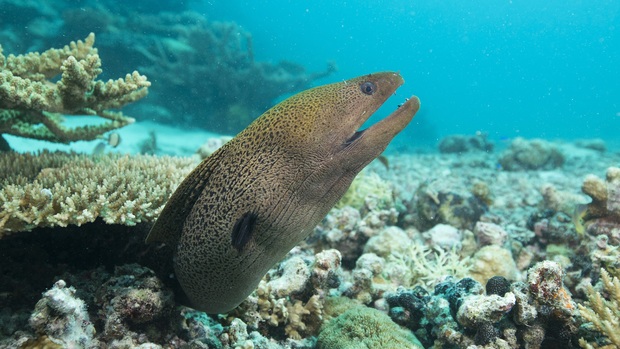 One of the world's five largest ocean reserves is Palau's which takes up 80 percent of the north Pacific island's Exclusive Economic Zone. That's an area of about half a million square kilometres.

One of the main advocates of the project is the chairperson of Our Island Voices, Ann Singeo. She says communities around Palau support the initiative because they have experienced first hand the decline in their fisheries.

"They knew that just outside of the reef you would find like schools of thousands of tuna and you would catch like huge yellow fin tuna or even big eye it doesn't happen anymore. So they are happy because they feel that without those fishing vessels that part of their fishery is going to be able to be revived."

But conservation organisations say even with Palau's huge contribution only two percent of the world's oceans are currently protected.

Setting up a Marine Protected Area is one thing, but getting people to respect it and support it is another.

An environmental scientist from Victoria University of Wellington, Alyssa Thomas, is on her way to Belize in Central America to help with marine conservation.

She says finding a balance between science and local realities is important for the success of any marine protected area.

"While they may care about protecting it their immediate need is obviously to get that fish whether it is for dinner or to sell for money to get other supplies you know that is their immediate concern. You know where can we situate this marine area that is going to help protect enough to kind of let this spill over but still give us access to enough ground. So it can definitely work it is just a matter of that communication and getting on the same side for things."

Ann Singeo is trying hard to foster this sort of cooperation in Palau.

"You know Pacific Islanders we live closely with our environment. If the environment is healthy we are healthy. If it is unhealthy we are unhealthy. Whatever we do in conservation we must always make sure that at the end we can link the work that we are doing to the improvement of livelihood of the local people. That should be the ultimate measure. Does it improve peoples lives?" 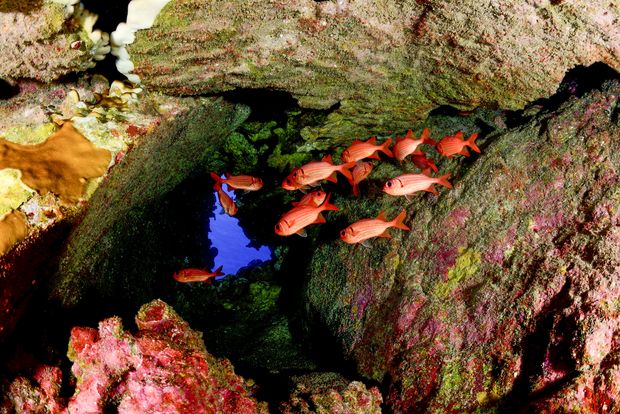