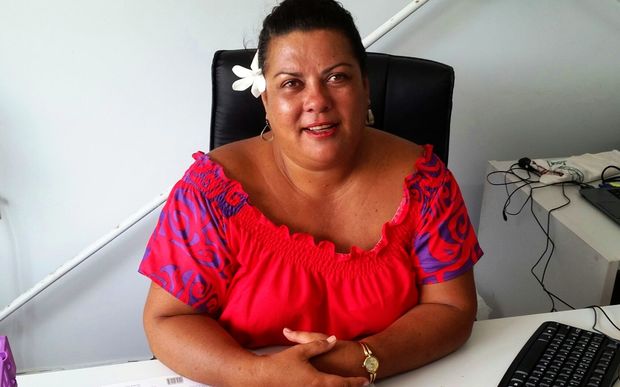 The non-government organisation Punanga Tauturu has called for a shared database and public listing of bad employers.

It says foreign workers are being forced to surrender their passports, work 14 hour days or risk future employment if they returned to their home countries.

KAIRANGI SAMUELA: We sort of get the anecdotal information that this employer is a bad employer, doesn't treat their workers right, so we actually make the effort to meet with them, the employers, to investigate. But because it's a labour issue we actually pass it on to the Labour Division to investigate these cases. We haven't seen, i've been here for about six months, we've had two formal requests or complaints received which we've passed on to labour to investigate. But it can range from things such as migrant workers were intended to be brought in masseurs, or a massage therapist, but they end up doing other things in the hotel. So they can say, I came in as a massage therapist but I'm not the receptionist or I'm now cleaning, so you need to be able to determine as to how do we label abuse.

DANIELA MAOATE-COX: Those issues would be dealt with the labour division of internal affairs?

DM-C: So what part can immigration play here, can you actually set up a database of bad employers and warn potential workers coming in? It seems like a name and shame tactic.

KS: Absolutely, immigration and labour work quite closely together on this because labour can't take it forward or do investigations without people wanting to lay the complaint in the first place. It's easy to say, look you must officially lay a complaint for me to investigate further, when if people are already feeling threatened or however they're feeling in their jobs, don't want to take it further for fear of losing their jobs, so it's a fine line as to how do you try to generate more people to come in and say, look this is what I was promised, it's not what I've been given, or I'm not getting the time I require so that's something that evidence needs to be built up with labour. Then they will talk to us and say these are the employers that we have been investigating and have found that they are mistreating [their workers] and that there needs to be discussion with their employers. We will say to the employers, you've got to prove to us that you're not going to be mistreating [your employees] or else we're going to do a alert system basically when someone wants to apply to get a migrant worker in so we should be able to see that their have been complaints about them before that have been proven and then we'll need to discuss with that employer as to whether we will allow them to bring in migrant workers.

DM-C: What do you do with that list of employers who are mistreating employees?