Hundreds of Cook Islands soldiers enlisted for the First World War but their contribution has never been officially recognised by the New Zealand government they fought for.

Just under 500 Cook Islands men, most of them in their teens, served as labourers and ammunition bearers in France, Egypt and Palestine as part of the Maori contingent.

Daniela Maoate-Cox spoke to some of the soldiers' descendants. 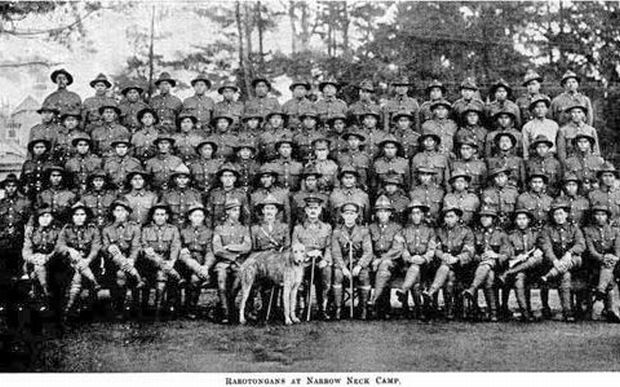 A crowd of three hundred gathered at parliament to remember the men who travelled to the other side of the world eager to serve their king and country one hundred years ago.

Among those paying their respects was Howard Masters whose Great Uncle, Carl Marsters, spent two and a half years serving in France, Egypt and Palestine.

Howard Marsters says his grand uncle's skill with languages quickly elevated him to a leadership role.

HOWARD MARSTERS: A lot of the soldiers that went over couldn't speak English properly, and Carl had to interpret from Rarotongan to English. He spoke fluent Arabic and it's probably why he became what he was because he could relate from Arabic to Cook Island and English.

Stories about soldiers like Carl Marsters is what prompted Helene Kay to join a group of volunteers who are researching the soldiers. 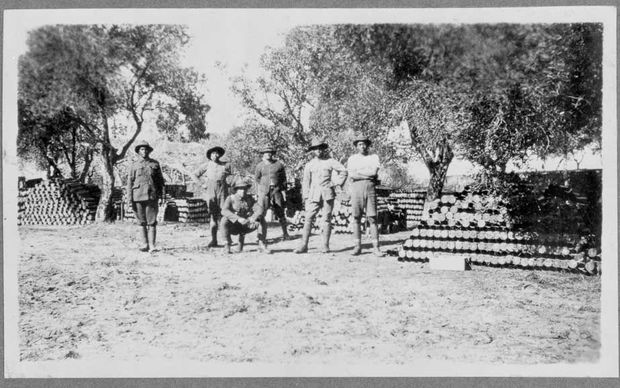 She says records show about 460 served in five contingents, three of which went into conflict zones and they were highly regarded as strong, efficient workers earning them a promotion to ammunition bearers ahead of local residents. 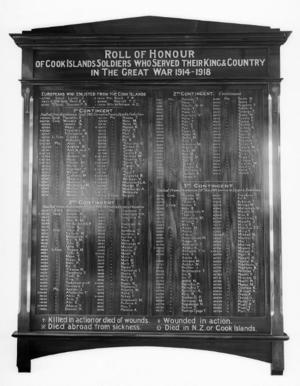 But she says they also struggled with the varied climate and disease.

HELENE KAY: When you look at the amount of soldiers that died, most of them died of illness, pneumonia, Tuberculosis, wounds. We had three killed in action out of the 28 soldiers that died from our country so a lot of them did die from disease and wounds and flu and diarrhoea and dysentery

Helene Kay says an extraordinary 18 percent of the Cook Islands' male population at the time went to war but their service has never been officially recognised by the New Zealand Government.

HELENE KAY: There were a lot of them that went and they went for all the same reasons that everybody else went. For the pride of their country, for the thrill of it, the adventure, for the King. So it would be nice that they as part of the Maori contingent and the New Zealand armed forces get recognised as a unit in themselves. 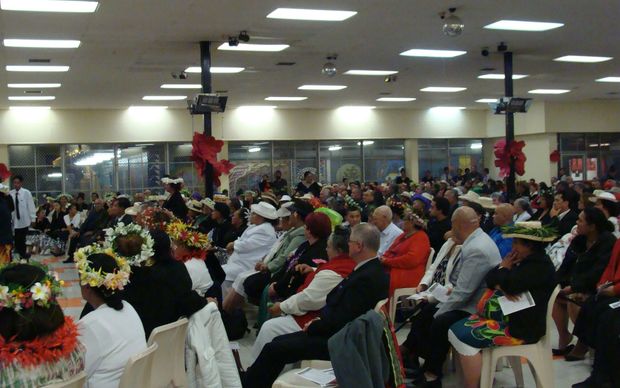 A commeration ceremony event in Porirua for the Cook Islands soliders who served in World War One Photo: RNZI 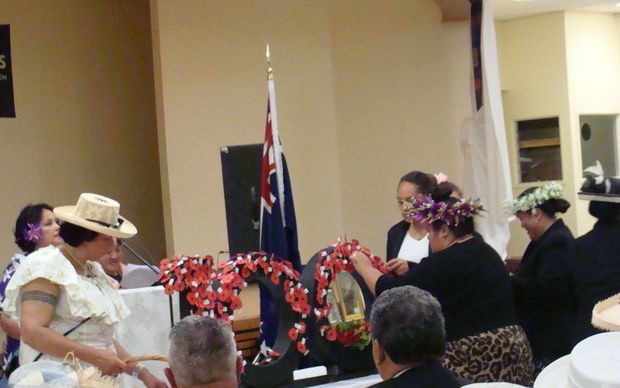 The descendents of Cook Island soliders who served in World War One pinning poppies to a wreath. Photo: RNZI 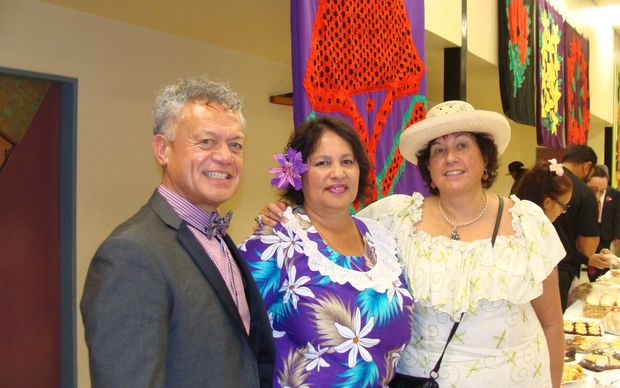 The Cooks Islands High Commissioner to New Zealand, Tiki Matapo, says the Cook Islands community is happy commemorate the soldiers in its own way.

But he would like to see the soldiers acknowledged in an official capacity either in ceremonial speeches or through a plaque.

TIKI MATAPO: We have a responsibility to make sure that when we're gone the next generation knows about it. They have the lost soldier and for us it's a similar thing to have a plaque there to remember those who are missing. I think it's a symbol of recognition and definitely will be appreciated.

Tiki Matapo says the commission is working with MPs Alfred Ngaro and Poto Williams to negotiate official recognition from the New Zealand Government. 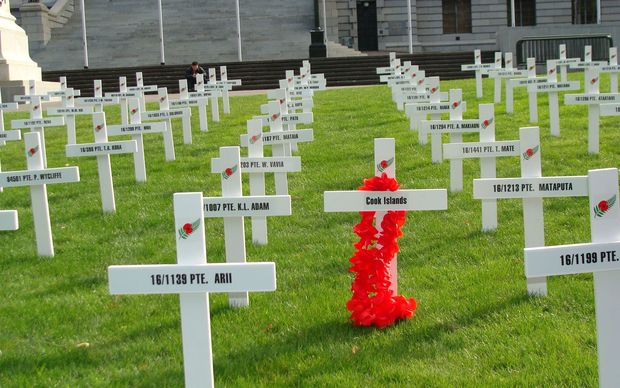