The Cook Islands rugby team played their first test match in three years on the weekend, for a chance to advance to the qualiiying playoff at the 2023 World Cup in France.

The Kukis lost 54-10 to Tonga, but in their eyes it was a win for Cook Island rugby and an opportunity for players with Cook Island heritage to represent their nation.

It was particularly special for the Sopoaga family, who had four brothers and a cousin involved in the campaign. 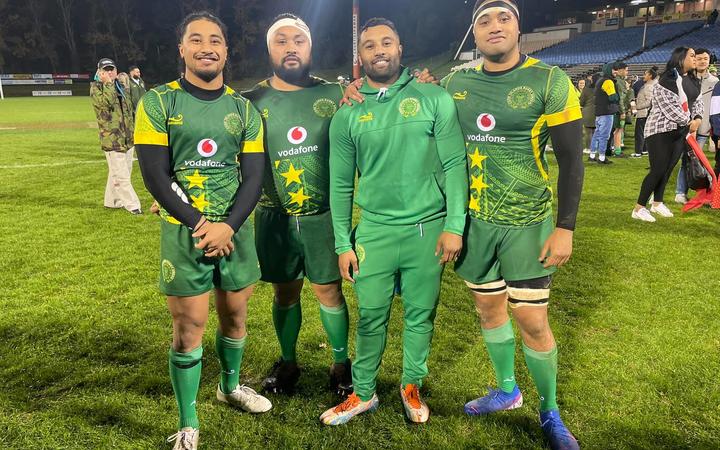 Former Super Rugby and NRL player, Tupou Sopoaga, captained the side, playing alongside his two younger brothers, Zeke and Toka, and their cousin James Kora.

Tupou said it's been a special few weeks connecting back to their Cook Island roots. 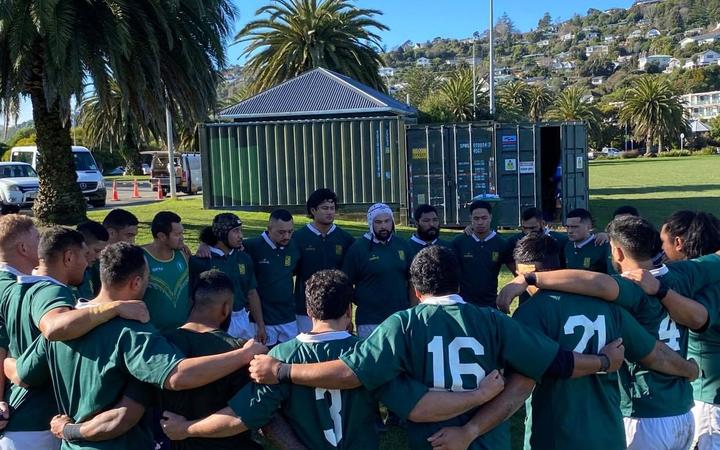 "For us for boys it means that much more to us because we're not only representing the Cook Islands but we're also discovering ourselves," he said.

"We've also got one of our cousin's [James Kora] playing here and you know, he's been showing us photos of where it all began for us so it's been awesome."

Lima wasn't eligible to play against Tonga after pulling on the black jersey in 16 tests, but said watching from the sidelines and being part of the Kukis camp was unlike anything he's ever experienced before.

Excited for the week ahead with the kuki brothers TUKIAAAAA pic.twitter.com/soJnDH5E7O

"The thing here is, and it's probably the same with Tonga, Samoa and Fiji, is there's things in these camps money can't buy, and it's a lot of love and a lot of heart and a lot of culture, and for those who aren't in their culture 24 seven, I think it's just that extra bit special," he explained.

"Yeah the All Blacks environment is so much different and we have so much resources and things like that, but this environment has honestly been one of the best I've ever been a part of."

The 30-year-old revealed last month he was interested in switching his allegiance to Manu Samoa, but those plans fell through due to Covid-19 and MIQ restrictions.

Although Tupou reckons they don't pay him enough to lace up, Lima admits he would have jumped at the chance to put the Cooks jersey on. 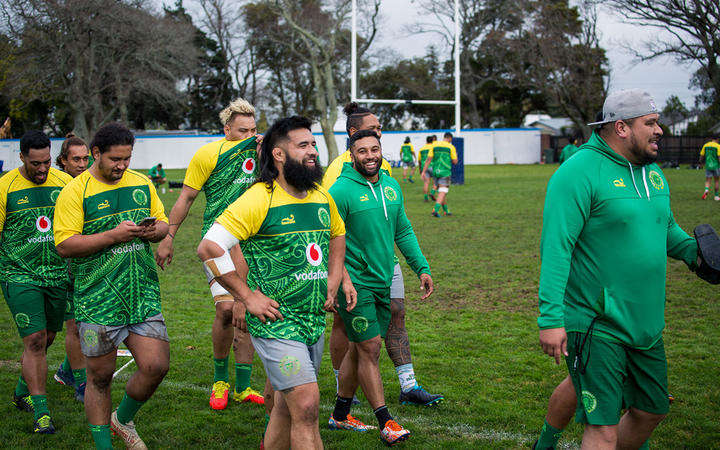 "To play with my brothers would have been something special, this whole week has been special, and I would have grabbed the chance if it was there this week."

"If the rules allowed it to be I would have chucked the jersey on and gone out there and you know, try to go hard with my brothers."

The youngest brother Toka said being part of the camp felt like home.

"It's been amazing to be able to represent my Kuki side and just being around all the Kuki boys feels like home."

Everyone was proud, added Zeke.

"Our parents were just so proud. Even though Lima was on the coaching staff, they were proud that of all of us were able to represent our country all as one." 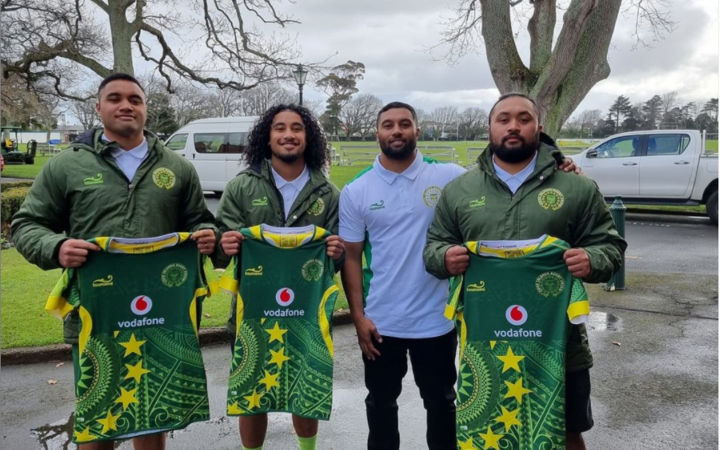 The Cook Islands still have a chance to qualify through the final qualifying tournament, where they will compete against teams from the Americas, Europe and Africa for the 20th and last place in the world tournament.

And for the Sopoaga brothers it's a team they're committed to help build both on and off the field.