For Risu Kalotiti, the ocean is home. 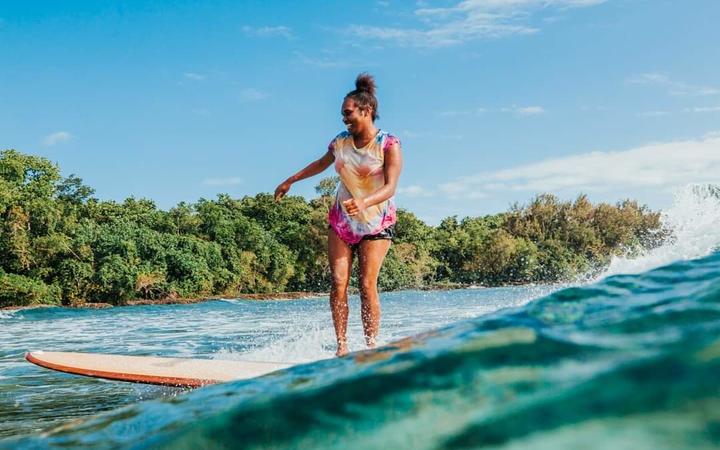 Surrounded by the water, surfing was all she ever dreamed of.

But as a young girl in Vanuatu, she knew it would come with its challenges.

"It was a boy dominating sport, so you hardly ever saw girls going out there," she said.

"It was never easy. I had the boys pulling me out of the water like 'hey, what are you doing here? You're supposed to be up on the shore doing the chores and stuff.' I got called fat and all these names....us girls went through a lot of crap just to be out in the ocean."

Tired of being left out, the passionate conservationist refused to accept the idea that surfing was only for men.

Kalotiti helped paddle an initiative out to sea, with Solwota Sista fostering a strong community of women and girls who want to surf in Vanuatu and beyond.

She said it took just one competition to see a community of female surfers ripple offshore. 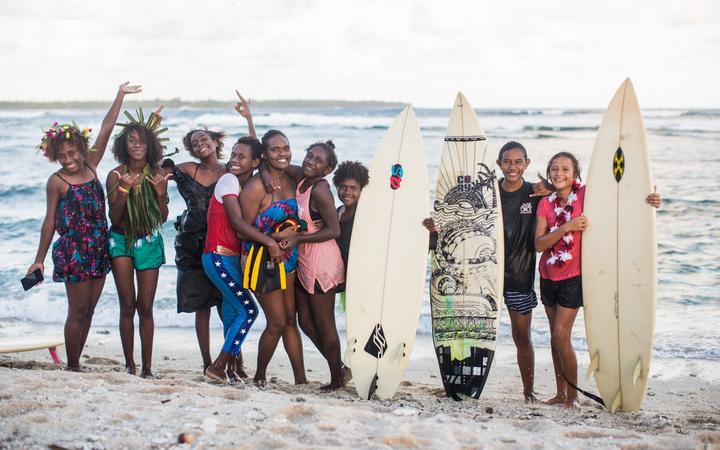 "We [Solwota Sista] held one of our first ever programmes for girls, an introduction for all those interested to try surfing, and it went from 20 girls to, over the past few months, 60 girls, and then we started having competitions with the VSA [Vanuatu Surfing Association], including girls categories for surfing," she said.

"It makes me emotional because I wasn't able to do that when I was surfing and it would have been a hard thing for me to do, but I am very proud that we're here now, my girls are safe going out into the water and the boys respect them out there."

While perceptions are slowly changing, the co-founder said there was still work to be done.

"Some of the parents, they're not very keen on having the girls come out and surf in the water. I had a couple of parents who'd be like:

"There has been cases where we give surfboards out to some of the girls that we know have potential for surfing and they're really getting good at it, but what happens is when we give them their surfboard, their brothers are taking them and this just crushes me.

"We even had one dad who took the surfboard and nailed it to a coconut tree, a brand new surfboard." 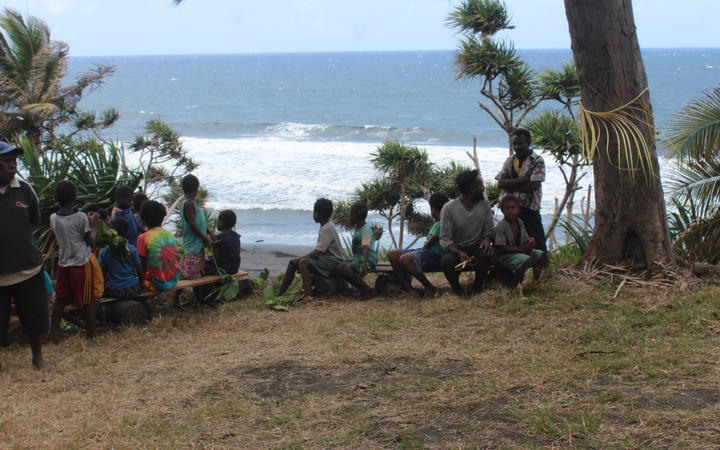 Solwota Sista is working in the community to help break gender-stereotypes, while providing a number of programs, events and initiatives to achieve positive social change.

The surf-coach said it was about empowering everyone in and out of the water.

"We don't want it to be all about surfing. If they're coming out to surf we want to make sure they're doing well in school first. We've set up a library to encourage them to read more, and we've got programmes where they can up-skill in areas like coaching and event management."

"We want to look after the ocean as well, so we focus a lot on cleaning up the ocean and the community walk alongside us where there will be no surfing but we'll dive and pick up all the rubbish and all the bottles and there's no waste."

Coral gardens have also been set up in a number of villages to help restore the reefs.

"We set up a coral nursery and we had our very own coral doctor from Fiji come down to show us the easy way of setting up coral nurseries...so we have a coral day where we get all the Solwota sisters together and we plant them."

"The nursery has grown and the corals are looking very healthy. It's a whole learning process for everyone because we're learning more about coral restoration and that's our contribution back to the ocean." 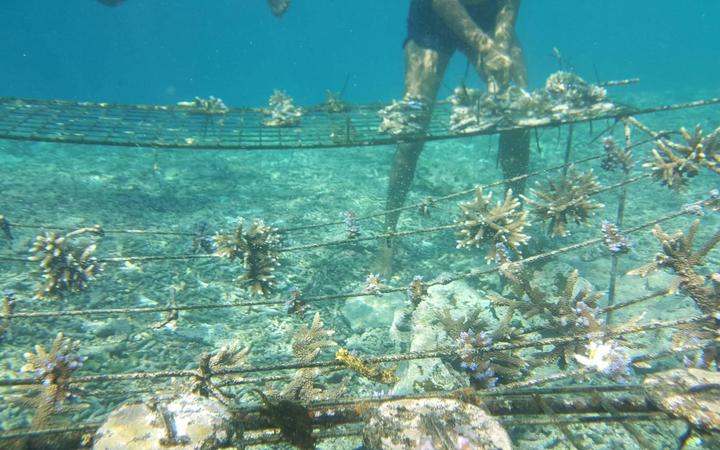 While Kalotiti has been breaking waves for girls in Vanuatu on and off-shore, there was still one wave she really wanted to catch.

"I want to see one of my girls out in the WSL [World Surf League], that's my aim. I have few of the girls that have a lot of potential and every one of them say they want to be a professional surfer."

"For us, a very small tiny country hardly supported out in the surfing map yet, we go to all these competitions overseas and people are asking 'Where's Vanuatu?' and I'm like...you will know all about Vanuatu, so if this is something the girls want to do, we will do everything to get them there."