Papua New Guinea is the only country in the world where rugby league is a national sport, yet it wasn't too long ago when the women's side were booed simply for playing the game they love.

But after packing up and moving to Australia to chase an NRL dream, the rugby league trailblazer Elsie Albert is helping to tackle gender stereotypes back home.

The 24-year-old from Pangia said the idea of women playing in the NRL was unimaginable when she laced up her very first pair of boots. 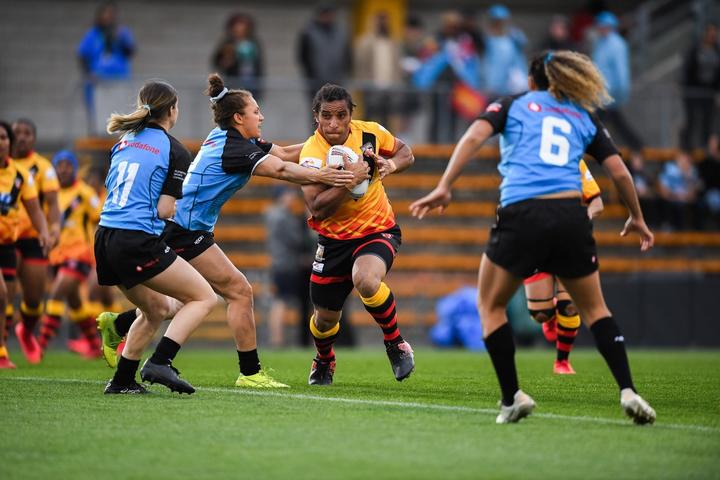 Elsie Albert is the first player from a PNG domestic competition to be signed by an NRLW club. Photo: Facebook / PNG National Rugby League Competition

"When I made my debut for the Orchids I thought to myself: 'This is it, I have to go a further step' and that's the NRLW [National Rugby League Women's Premiership]. From there, I just started working on and improving on my games and it kind of just happened."

The Orchids captain rose to stardom after leading her country to their first test-match win against England in 2019, which saw her named as a finalist for the International Rugby League Women's Golden Boot Award. 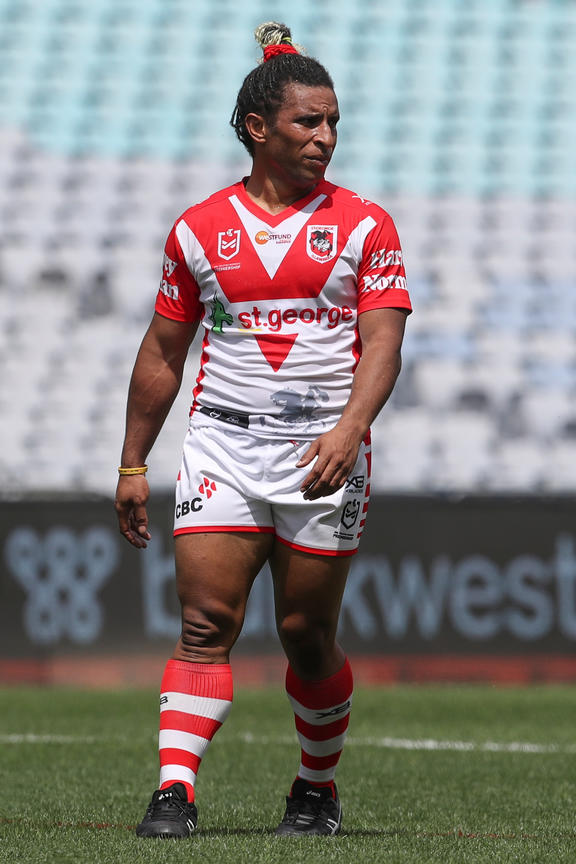 Elsie Albert of the St George Illawarra Dragons gears up for their match against the New Zealand Warriors. Photo: Â©PHOTOSPORT 2020 www.photosport.nz

She quickly emerged as one of the best in the women's game in 2020, after signing a contract to play for the St George Illawarra Dragons, making her the first local PNG-based women to secure an Australian rugby league deal.

"Every kid in PNG, it doesn't matter if you're a female or a male, everyone wants to play in the NRL and you know, as PNG declared that rugby league is a national sport, everyone would love to play in there," she said.

"For me to be the first [woman] coming out of grassroots league in PNG, and getting into Australia, to pull on the jumper, it's really special."

Since returning home, Albert believes the perceptions of women playing rugby league has changed in the community.

"To see the number of girls involved in rugby league, as soon as I came back, there's a lot of girls wanting to play and when I went in there, they actually knew who I was."

"All the girls came over and they wanted to take selfies, that in itself shows that more girls want to have that opportunity to come down and play in Australia but we just have to work hard to create that pathway for them."

She said it was exciting to see men doing simple things like running the water for the girls teams.

"It's really a proud moment for the sport in PNG because it has changed a lot of mindsets and perspectives from the males point of view, and now that they see that I'm going and playing in the NRLW, the girls that are coming up, they have this pathway now to get down there. So it's changed the mindset of how people think."

"Now when you go to our girls tournaments you'll see a lot of men folks standing there supporting the girls, some of them even run water for the girls on the field, and it's really exciting to see that now the men in the community is supporting the female set-up and taking part in this sport [alongside them], so it is changing." 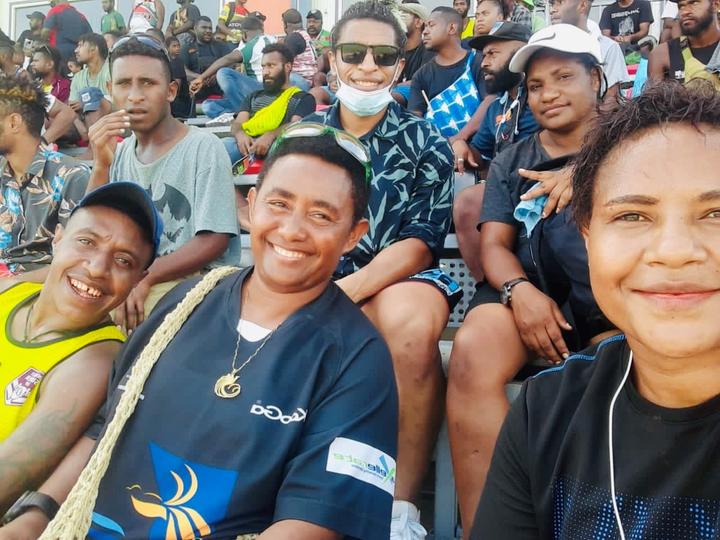 "This beautiful game changes the mindset and the perspective of how people think towards the woman as well," she added.

Breaking the glass ceiling for females in PNG, Albert understands she's become a role model for those wanting to follow in her footsteps.

"I never thought I'd be a role model or something like that for the girls, but it's naturally put that thing in you and you want to be that role model that the girls are looking up to."

"It changed the way I think of myself. Now that I know that all the girls are looking at me as a role model it's changed some things that I normally do and I just carry myself in the way that I present myself as a role model." 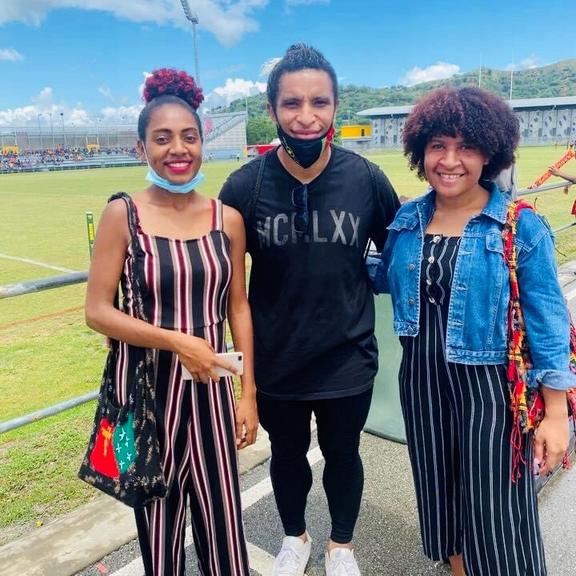 The Orchids captain takes a photo with fans sitting nearby. Photo: Supplied

The BHP Women's Premiership is heading into Round 6 this weekend, while Albert remains in PNG because of Covid-19.

She hopes there's still a chance for her to play in the NRLW again this year.

"At the moment, I should have came down there [to Australia] earlier, but because of Covid, and the lockdown, the problems with the borders and everything, I didn't have the chance to come down, so I'm still here [in PNG]."

"I didn't get to play games in the Harvey Norman or the BHP but hopefully I get a call to play in the NRLW. It's not because I didn't want to come and play, but it's because of the pandemic that I'm still struggling to get down there as soon as possible and at least get some game fitness to play as well. I'm just keeping my fingers crossed."

She also remains determined to lead the Orchids to the 2021 Rugby League World Cup, which is scheduled to kick-off in England in October.

"We're still taking part in the World Cup, it's just with the Covid situation, we don't have any games for fitness and stuff. Hopefully when the ban we should be having some footy going on."

"In the meantime we just have to control what we can and that's working with ourselves, eating properly and then everything should fall in line when it comes to doing selections.