Lifting up the Pacific

The Oceania Weightlifting Institute is used to a bit of upheaval on the gym floor but even the biggest muscles in the Pacific couldn't stop Covid-19.

When the pandemic took hold, the Noumea-based institute was forced to shut up shop but it has now reopened south of Melbourne. 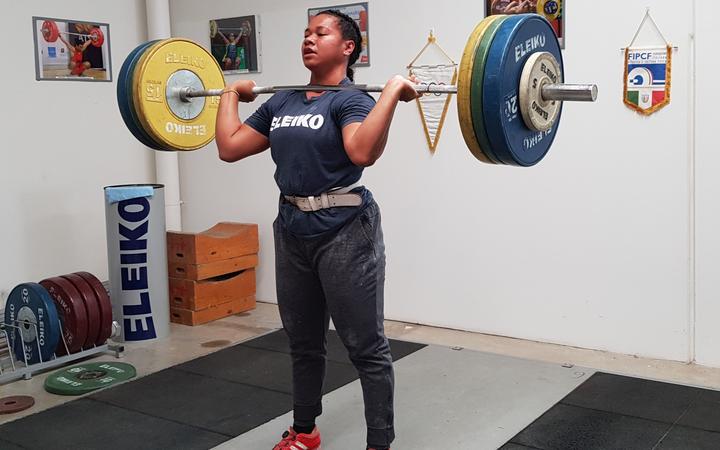 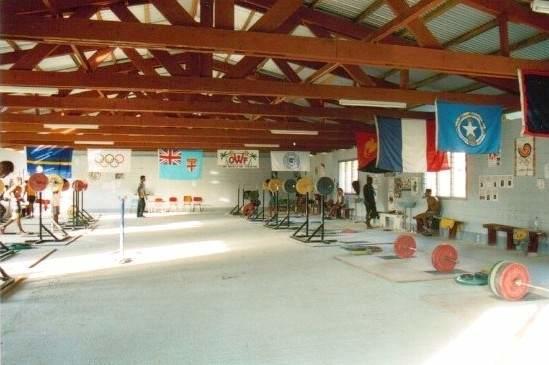 The regional centre was established in Fiji in 2002 by Paul and Lilly Coffa, before moving to Samoa and eventually to New Caledonia, where it trained Pacific, Oceania and Commonwealth champions for the best part of 12 years.

Last year it was forced to shut up shop in Noumea when the pandemic took hold but after a year of uncertainly, the Institute reopened in February at its new home at Dromana, 75km south of the Melbourne CBD.

The Coffa's three children all live in Melbourne and Lilly said it felt like coming full circle.

"For us, yes, it is an absolute seachange. We went from very warm weather and a lot of accomplishment to very cold weather at the moment," she said.

"We started off in Melbourne of course - we left from Melbourne - and we've come back to Melbourne."

Paul Coffa was working with 14 lifters in Noumea but Eileen Cikamatana is the only one of them to have set foot inside the Institute's new home.

"It has been up and running since February and that's why we've had a few of the Australian lifters come down and through and train with Eileen but, so far because of the border closures, which is something that is completely out of our control, we haven't had any of the Pacific lifters who were with us prior to the Institute closing down in New Caledonia," Coffa explained. 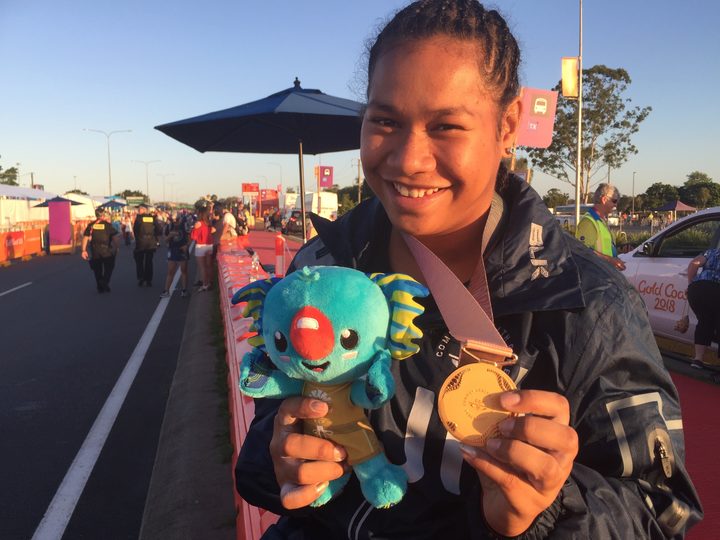 The 21-year-old won a gold medal for Fiji at the 2018 Commonwealth Games but became an Australian citizen in 2019.

"I feel like I'm the luckiest person to have the best coach coaching me every single day, coming into the gym and watch me train and it's an honour," Cikamatana enthused.

"You have the best coach sitting right in front of you and watching you train and coaching me as well, which is the best thing you could ever ask for."

The Pacific prodigy is ranked number one in the world in the women's 81kg division but also competes in the 87kg and 90kg weight classes, depending on the event.

"She's a female athlete that is lighting the pathway for that next generation of female lifters to come through," said Coffa.

"She's good. She's a one in a generation that's come through and I hope in the next generation there will be another Eileen that comes through from our region."

The humble star trains twice a day six days a week - she gets Sunday off to do her washing, Lilly Coffa joked - and has benefited from Australia's handling of the Covid-19 pandemic, competing at various in-person events across the country, including the Australian Junior and Under 23 Championships where, unsurprisingly, she was the top female lifter.

She isn't eligible to compete in Tokyo after missing the first phase of Olympic qualifying but stood by her decision to represent Australia.

"I'm here for a purpose. I'm here to train and improve and to make the country proud because they accepted me and have me another chance to sign so that's the only thing I can give back and make them proud and win more medals for them and break the world record."

Even without the Tokyo Olympics, Cikamatana was adamant she had plenty to look forward to.

"If I miss this 2020 there's another one coming up in 2024, it's not like it's the end of the world. Plus I've got a lot more opportunities: I've got the World Championships, Commonwealth Champs and I've got other Games to look at rather than looking at one competition.

"I see this coming so what I did I was looking at a long-term target, I wasn't looking at the short-term." 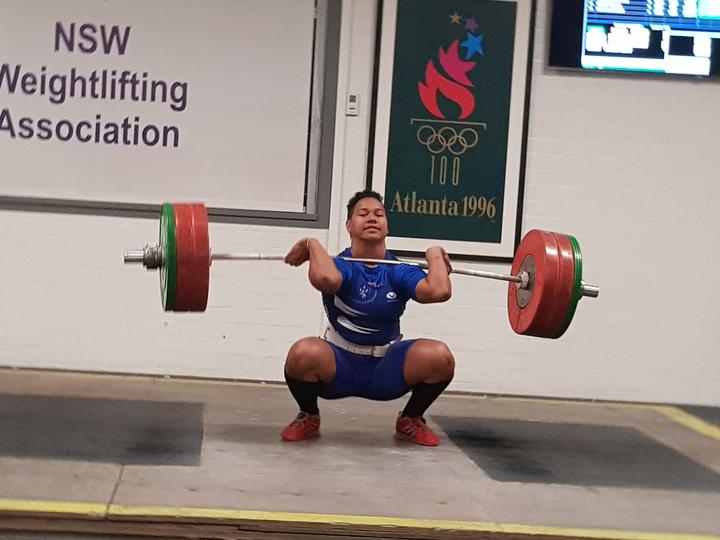 While Cikamatana has been the only regular at the Oceania Weightlifting Institute's new home base, Paul Coffa has continued to guide a group of Pacific-based lifters from afar.

"Now what we do, and it's not the best scenario of course, is to coach via online or from a distance," explained wife Lilly, a respected international weightlifting judge in her own right.

"Because nothing beats the face to face in the gym scenario but it's the only way, for the moment, we can do this."

Although it doesn't always go to plan.

"In some of these countries also the bandwidth is not fantastic so if you're trying to watch them online pictures go static...so they're stuck. They're stuck in the middle of a jerk and it's like, 'hello hello?"

The good news is that the Oceania Weightlifting Institute is about to get a lot busier. Papua New Guinea lifters Dika Toua and Morea Baru have received an exemption from the Australian Government to train in Dromana.

The Commonwealth Game medallists began 14 days of quarantine in a Brisbane hotel on Friday and will fly to Melbourne to resume their training once they are released. 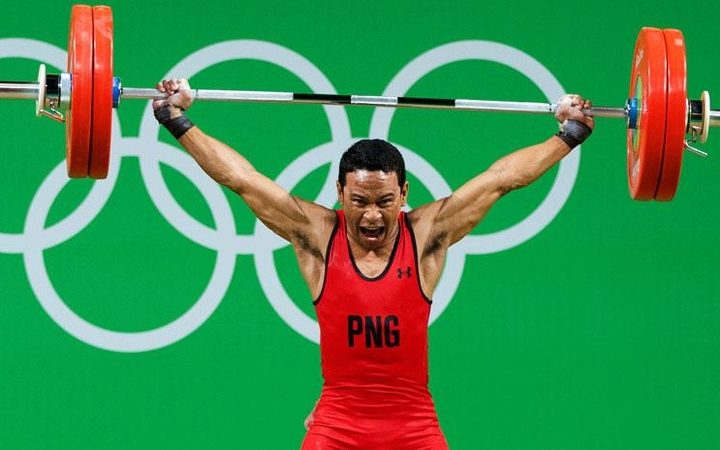 Solomon Islands lifters Jenly Wini and Mary Lifu have also applied for a dispensation to train at the Oceania Institute and are awaiting a response.

"Of course that decision is down to the government. We certainly have got everything ready for them but that travelling part is down to the Australian government and whether they are able to get that exemption or not."

If and when they do, the Coffa's and the Oceania Weightlifting Institute will be waiting for them with open arms.